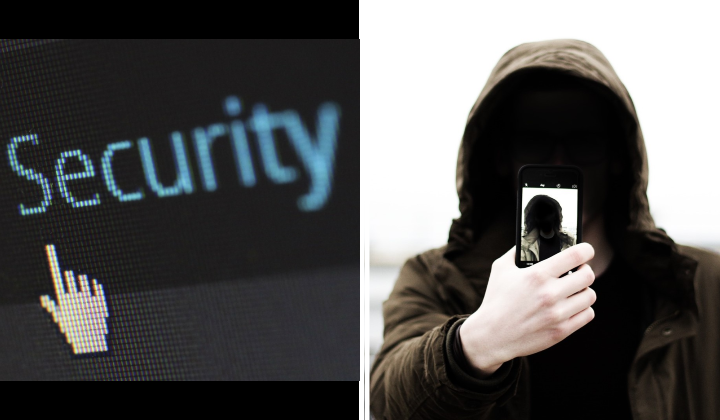 There has been quite a stir recently with Grab Malaysia prompting users to take their own selfies before using their e-hailing app.

People haven’t been taking the implementation well as many complained about their privacy.

Although previous reports have pointed out that it would be mandatory but some passengers are still skeptical.

@GrabMY You donâ€™t hv passengersâ€™ consent. You need to rethink this because you hv not given passengers info on how you use and store the data. https://t.co/i7oLWQ3R0H

Ever since I have to take selfies before booking for Grab, I am always late because the lighting is not good

@Grabmy please change the regulations. Pity the aunties who don’t know about the requirement but need to get somewhere quick. We know it’s for safety. Pity those who are in a hurry. Even if you take selfies for 10 minutes straight, it doesn’t mean that it would detect. Pity the aunties and uncles

Grab mentions that it’s an effort to build a safer platform for passengers and driver-partners.

Grab claims that the selfie is for identity verification, safety, and may also be used to assist the authorities when required.

They may also share your personal data with their legal advisors, law enforcement officials and government authorities.

Chill. Grab says your personal data is protected under their privacy policy and the PDPA (Personal Data Protection Act 2010) and is not shared with drivers.

Grab also says they opted to use selfies instead of pictures of their customer’s identification cards as it is less invasive.

If you want to find out more about this and why it needed to be implemented, you can read the Grab Privacy Policy.

But elsewhere Malaysia has been ranked fifth-worst in data protection, according to Comparitech.

The researchers noted that the data protection law in 2010 is making some improvements to Malaysiaâ€™s privacy but said that it needs updating to better protect all types of data, including biometrics.

They’ve also underlined that there are only a few laws which concern the use of face recognition technology.

This also includes recent news about the Malaysian Communications and Multimedia Commission (MCMC) suspending the contract of a company linked to a massive data leak of personal details.

Breaches can have a massive negative impact on a companyâ€™s customer base, particularly if the breach involved sensitive data.

If personal and financial details of staff and customers are breached, those people are left open to the risk of identity theft.

Customers also lose confidence in the brand if they donâ€™t feel that their data is secure. A breach also puts off potential customers.

With a lack of laws protecting personal information especially n biometrics and the data leak which has been reported, we think that it’s pretty understandable why people are quite reluctant to take a selfie as verification.

Just sort of wished we sorted the legislation aspect first out first before jumping on the facial recognition bandwagon.