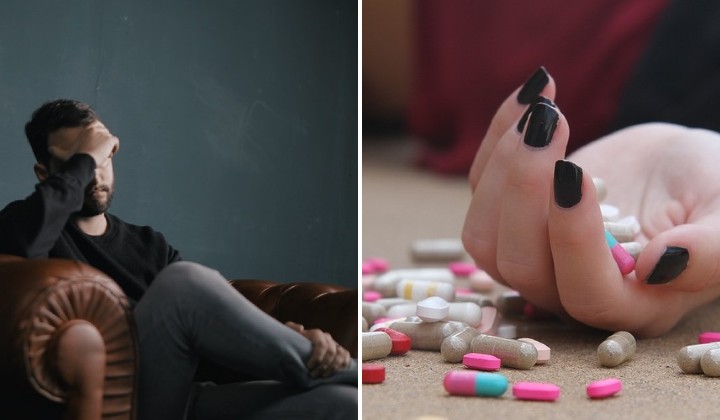 Suicide is a prevalent but rarely talked about issue in the public sphere but it has now caught the attention of the government.

Attorney-General’s Chambers is looking to amend laws related to suicide in addressing the increasing number of attempts around the country.

The move is a welcoming one because we’ve seen cases where even a 10-year-old child has attempted to do it and what we need is more education and awareness on the matter rather than imposing strict laws.

Existing laws, such as section 309 of the Penal Code is currently being applied by the authorities that require a detailed study and consultation with several stakeholders, according to Minister in the Prime Minister’s Department Datuk Liew Vui Keong.

The stakeholders that involved in the study and revision of the matter are :

Essentially the current law states that those committing suicide can be imprisoned and fined.

It’s bad enough that the person is unable to overcome issues where they have to resort to suicide and the fact that they have to feel the full brunt of the law for attempting it is equally terrible.

The government is also studying and comparing laws for similar offences committed in other countries such as the United Kingdom, Australia, Pakistan, and India, to examine the approach taken by these countries.

We hope that the government is able to address the issue and plan for more ways to assist those in need as we’ve seen cases such as children who are crying out for help due to mental issues.

Also, if youâ€™re having problems or suicidal thoughts, please reach out to Befrienders via: