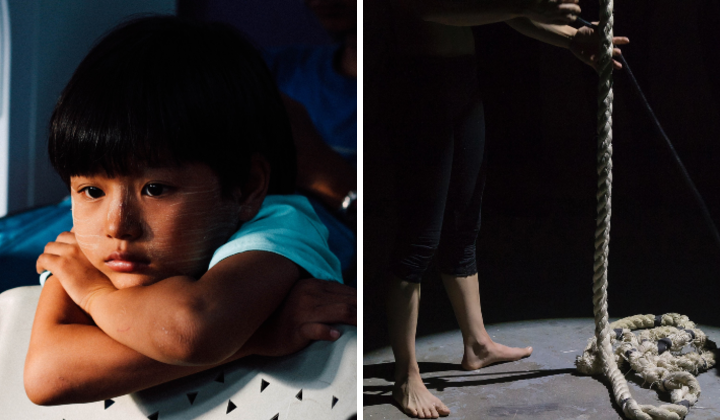 Here’s some stats that raise alarms.

The Health and Morbidity Survey 2017 showed that the depression rate (among those in the age group) is 18.3%, where one in five has depression; while two in five suffer from anxiety; and one in 10 suffer from stress.

These fears are founded, as there are already reported incidents such as the 7-year-old who tried to end his life in school because he couldn’t bear the loss of his parents.

We’ve also had coverage on the matter such as the 10-year-old girl who attempted suicide just a few days earlier and Befrienders reporting that children as young as 10 are reaching out for help.

Datuk Dr Noor Hisham Abdullah said many individuals who attempted to commit suicide or died of suicide were affected by several factors :

Isolating themselves from friends and family.

Social isolation is one of the main risk factors associated with suicidal outcomes.

Not participating in their favourite activities.

Do notice if your child has lost interest in what they like to do.

Changes in eating and sleeping patterns.

Maybe your child doesn’t eat as much or overeats. Also look out if your child is staying up longer usual, or oversleeps for too long.

Talking about death and suicide.

Pay attention to what your child has to say, especially if he or she talks about things like ending their life.

Feeling of hopelessness and guilt.

Those who are suicidal tend to lose hope in life, take notice if your child are showing signs of discouragement or feeling hopeless.

Do take notice of these symptoms if your child is showing some or all of these signs and seek help from professionals.

Also, if youâ€™re facing difficulties or have such thoughts, please reach out to Befrienders via: