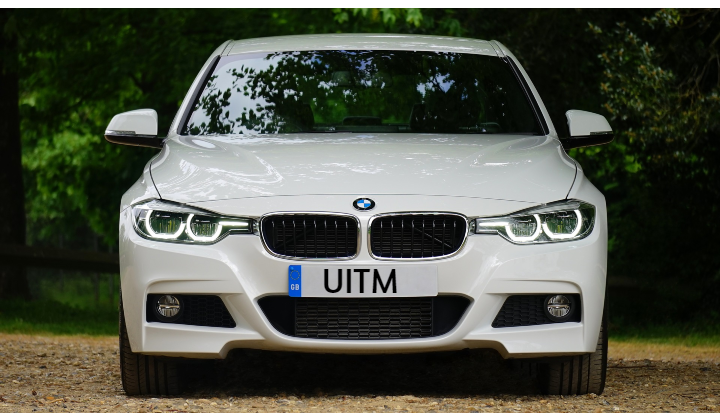 Have you ever felt nostalgic about your old university that you have that urge to flaunt their acronym as your number plate for your car?

Well, now you can as Universiti Teknologi MARA (UiTM) has opened up for registrations!

We’re not really sure about the pricing for the plates because the university has deleted the news.

“Now the uitm folks can book their number”

Although they have taken down the announcement, it didn’t stop people from making cheeky jabs at it.

“If I’m using this (plate), do I still need to use the sticker? Troublesome la”

It also seems that if you scan the QR code on the picture, it would direct you to a Google Form (very uni like) that says that they are longer accepting responses, bummer.

Maybe the response has been so good that the university had to close registrations? Or is it just some joke? Or is it some half-baked idea that had to be taken down by the uni? We’ll never know.

In any case, it would’ve been cool to drive around and show people that you studied in UiTM.