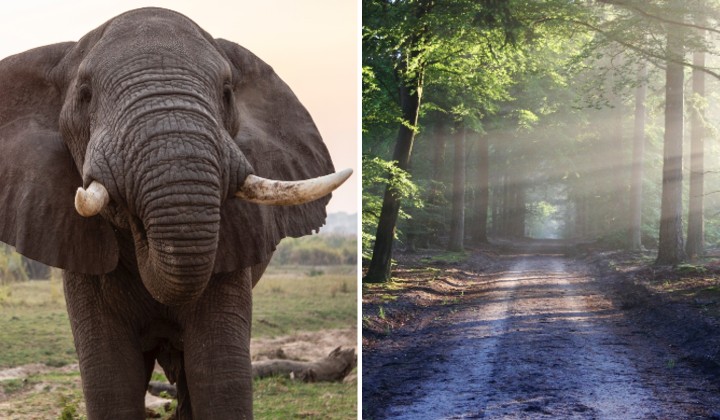 Do be careful when driving especially at night as you might run over a wild animal that is trying to cross the road.

Recently an adolescent female elephant was found dead about 50 metres away from the 13th mile stretch of Jalan Kota Tinggi-Mersing.

Estimated to be around six years old, the animal was found around noon by department officers acting on information received from the public.

Based on investigations, the department believed the elephant had been knocked down by a vehicle between 8 and 9 pm on Friday.

It managed to make its way into a forested area not far from the road before succumbing to injuries sustained.

The animal is believed to have died last night based on the wounds on its body and the state of its decomposition.

The elephant that died is believed to be part of the â€˜Gajah Pantiâ€™ herd, it is estimated to comprise about 30 to 40 elephants which constantly cross Jalan Kota Tinggi-Mersing, particularly at night.

He has advised the public to be watchful and cautious especially when traveling at night, to avoid running into wildlife.

Do check out our other elephant related stories here!