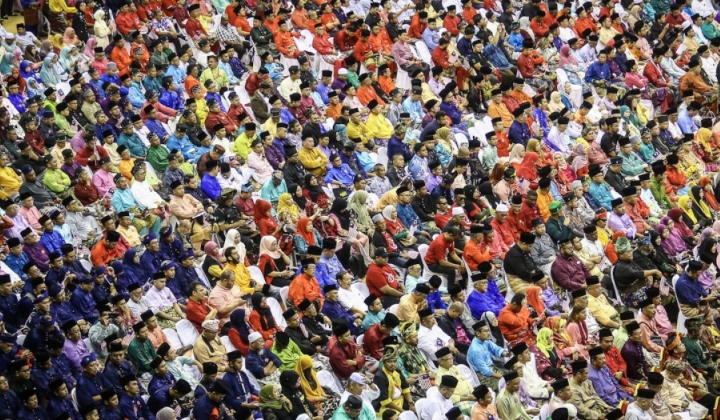 The Kongres Maruah Melayu (Malay Dignity Congress) held at Stadium Malawati, Shah Alam, yesterday (Oct 6), which saw over 5,000 participants, was attended by leaders from both sides of the political divide as well as prominent figures outside the political world.

At the gathering, held to discuss and find solutions to problems faced by Malays, a series of resolutions were made in five general areas: culture, economy, education, religion, and politics, and each was presented by various academia and politicians.

These resolutions were then handed to Prime Minister Dr Mahathir Mohamad.

Hereâ€™s a breakdown of the resolutions that were mentioned during the gathering:

After receiving the resolutions, Tun Dr. Mahathir said that although the congress has made demands, the government is not compelled to accept every single resolution. However, they will look seriously into the demands.

“There is a demand, but it doesnâ€™t mean that the government has to accept the demands. We have to look into what we can do and what we cannot do”

Tun Dr. Mahathir via The Star