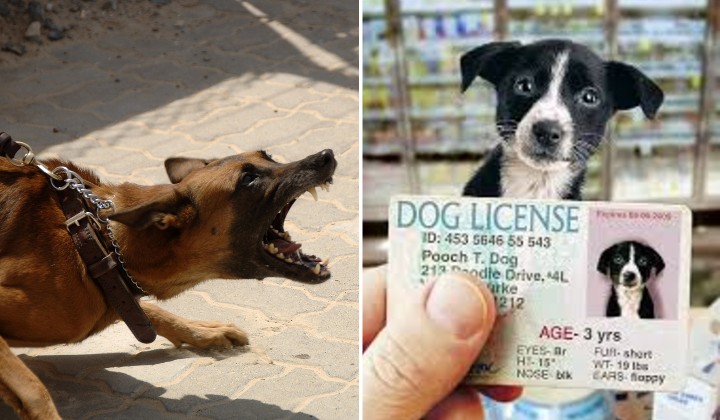 Dogs are adorable and dependable creatures, which is the reason why many would want to own them as pets.

But some times, calamities can happen and if you don’t have a license, you can get into more trouble.

So if you want to own one, what do you have to do?

First, you need to get a license with your local municipality and FYI, the process of getting one differs according to each municipality For instance, this one is for DBKL :

To get the license you have to:

You also have to make sure that :

The act also refers to any dog listed under schedule IV, which are :

Also, be aware that there are some breeds that are prohibited :

Under UUK 8B (2), the Mayor must seize and dispose of prohibited breeds found at any premise or anywhere in public.

Those are some of the things you have to be aware of if you want to own a dog.

So, always remember to observe your municipalityâ€™s regulations before deciding on getting a new pup, or you risk losing your beloved pet!

Tags
DBKL dog how to get a license licence