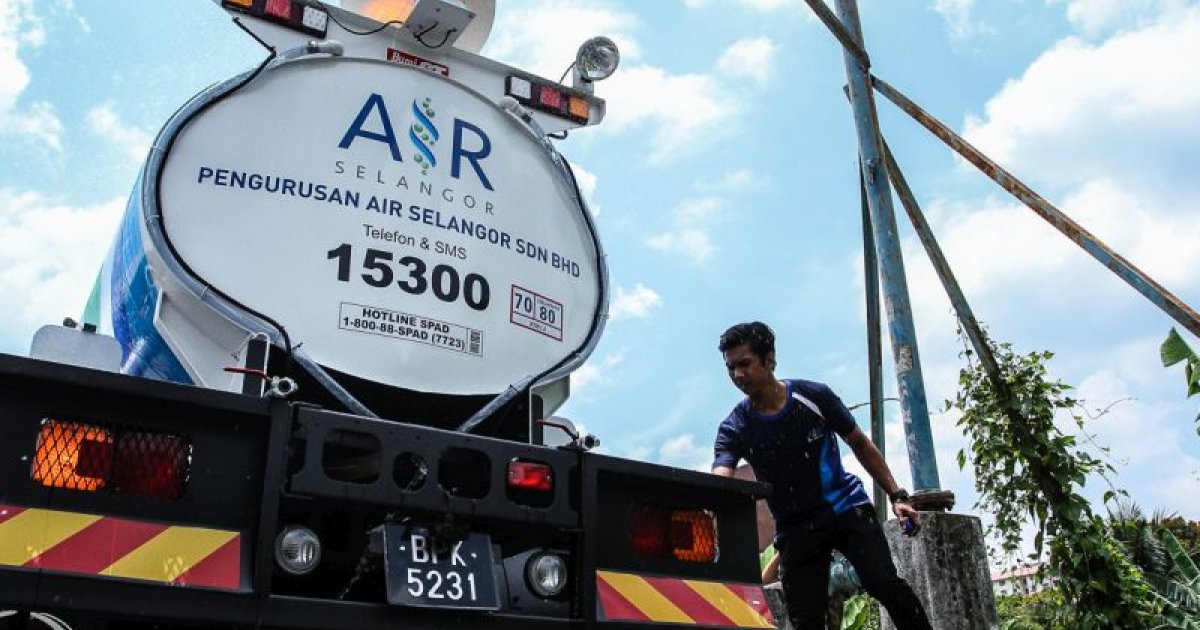 For those living in Selangor, there was one topic which was on everybody’s minds: the sudden water disruption issue that happened on the weekend.

Due to the closure of the Sungai Semenyih water treatment plant (LRA) for around 10 hours, countless homes around Selangor were without water for a long period of time which pissed everybody off.

Now, reports have surfaced saying that authorities have identified the reason why it was closed down, and it was because of the illegal dumping of waste near the Indah Water Consortium Sdn Bhd (IWK) sewage plant.

â€œInvestigations found a manhole with a foul smell within the vicinity of the residential areas in Bandar Bukit Mahkota,

IWK and the Department of Environment have lodged a police report and the authorities are actively investigating to find out the culprits.

Thankfully, the activated carbon and heavy rain on Saturday night helped to reduce the foul smell and the treatment plant was operational again by 4:30 a.m.

It was a nuisance for everybody who had to fill up containers of water because some folks thought it was okay to dump waste in a manhole.