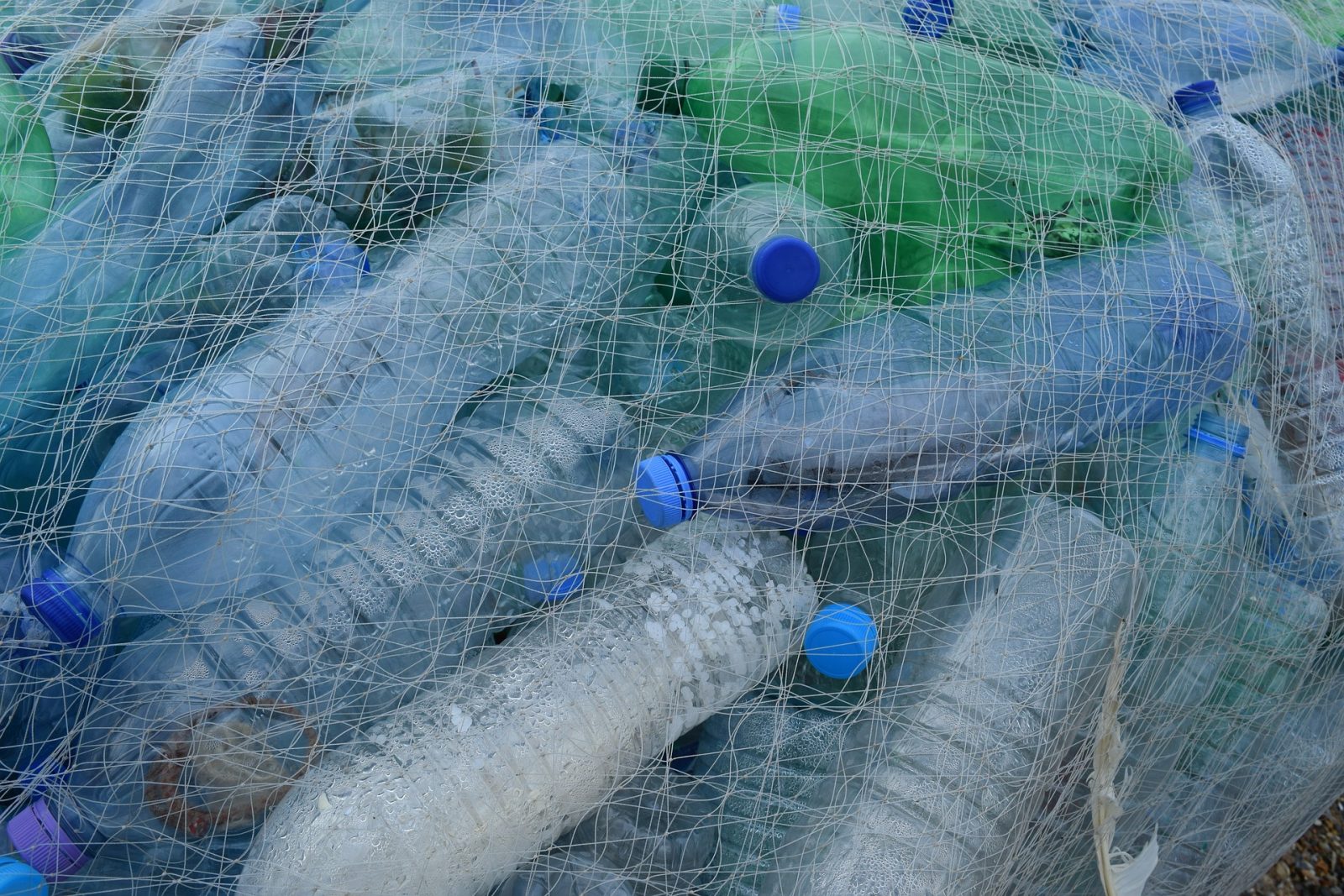 If you’re on the fence whether you should go into recycling, here is an incentive.

They said could be achieved with increased investments in better technology, infrastructure and upgraded capacity.

We’ve sent back trash from other countries back to their homeland because we don’t want anything to do with it, how about if we also take a step further and improve the recycling system of our own?