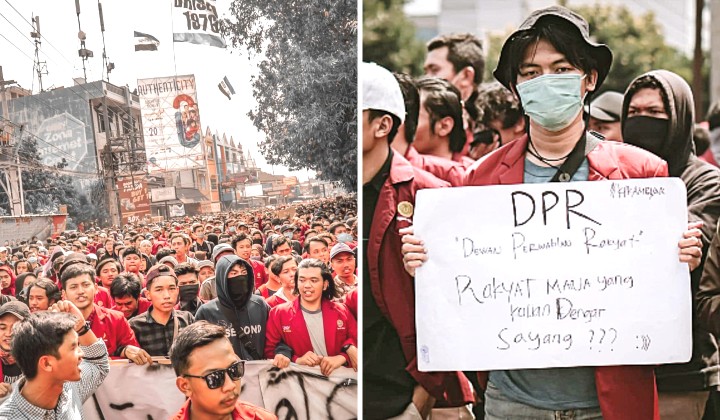 “In front of the People’s Representative Council of Indonesia at 7pm, Jakarta.”

The law would also make criminal offences against cases of; insulting the countries leaders, religion, state institutions and national symbols.

The bill has been widely criticized as a violation of human rights, freedom of speech and discriminates against minorities, women and LGBT groups.

The sex-ban would also apply to tourists and foreigners if the bill were to pass.

Indonesian President Joko Widodo had postponed the vote in passing the law after public outcry against it.

The 14 articles in the proposed bill would be further debated by a new parliament set to take office next month.

The controversial bill had even planned revisions had incited Australia to revise its travel guide, warning its citizens of risks they could face due to the newly proposed laws.

In retrospect, Malaysia observes rather similar laws and prohibitions against sex under the Islamic Syariah law where courts only have jurisdiction over Muslims, as well as civil discourse laws like the Sedition Act.