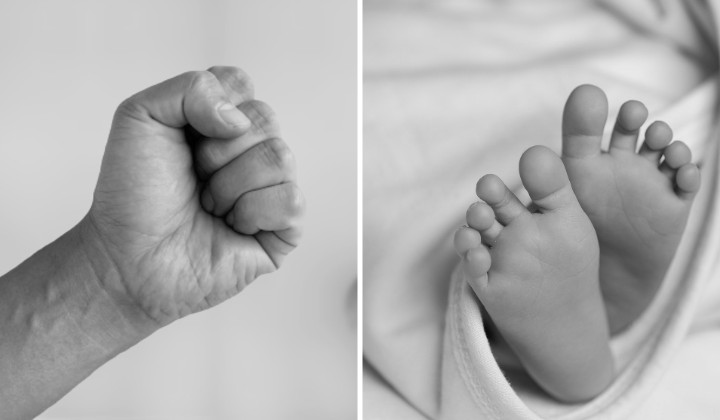 A 20 month-old baby boy was brutally beaten to death by 4 teenage girls in Semporna, Sabah.

The tragic incident happened when the boyâ€™s mother had asked the teenagers – 1 Indonesian and 3 Filipinas aged between 16 and 19 – to babysit the infant.

The 4 teens were apparently living together with the 23-year-old divorcee who was a local.

During the mother’s absence, one of the suspects began slapping the child and tossed him onto a bed because he wouldn’t stop crying.

It was reported that the baby had hit his face on the bedâ€™s metal frame while the suspect was roughing him up.

All 4 teens allegedly took part in the savage beating with one suspect even heartlessly stomped on the babyâ€™s back.

When the mother returned home later that day, she was shocked to see her child pale, weak and having difficulty breathing.

She immediately rushed her son to the hospital, but unfortunately, the child was pronounced dead some 6 hours later.

All 4 teens have been arrested.

Police said since being locked up, the suspects have not stopped crying.

Drug tests on the teens also came back negative.

Police also had witnesses that corroborated the girls’ rough treatment of the toddler.

The case is currently classified under Section 302 of the Penal Code for murder.