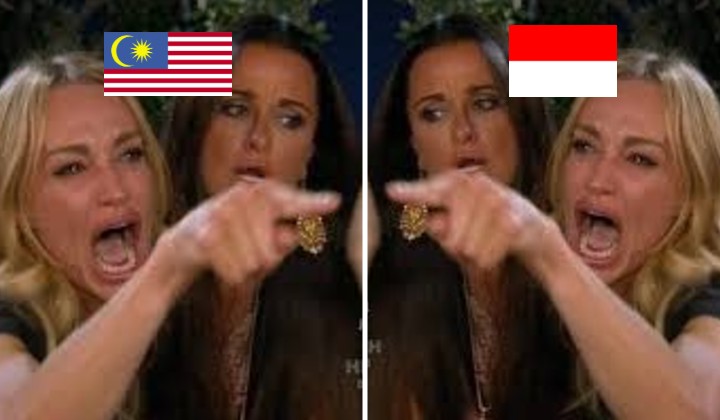 The Indonesian government had reportedly closed-off land belonging to an Indonesian subsidiary of a Malaysian plantation company on allegations of their involvement in deliberate open burning practices.

The republicâ€™s Environment and Forestry Ministry are also moving to crack down on all Malaysian and Singaporean companies whose lands are burning.

Itâ€™s minister,  Siti Nurbaya Bakar had been criticized after claiming that the smog affecting most parts of Peninsular Malaysia had come from fires in Sarawak.

This despite data showing that the haze was originating from Sumatra and Kalimantan.

The conditions in Eastern and Peninsular Malaysia have steadily worsened over the weeks with schools being closed down.

The upcoming Malaysia DayÂ celebrations which is set to take place in Kuching was also forced toÂ moveÂ indoorsÂ as air quality deteriorates due to the plight of haze.

The haze suffocating the country is expected to persist until the end of the Southwest Monsoon sometime at the end of September or early October.

Keep yourselves safe with our handy haze health tips for both humans and your furry friends!