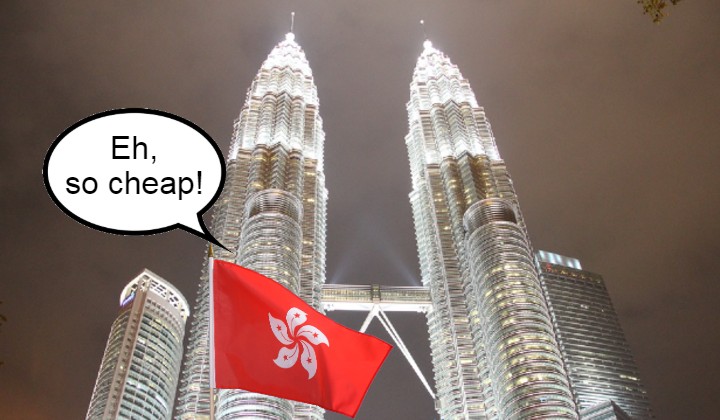 Hong Kong citizens are seriously considering Malaysian properties as a second home. With the unrest in the city and their soaring property prices, it’s not hard to see why they would prefer to move to Malaysia instead.

Malaysia also has an excess of expensive high-end property that is not affordable for the average Malaysian.

A staggering 45,000 unsold and completed high-end residential units were left empty at the end of 2018.

This is why Housing and Local Government Minister Zuraida Kamaruddin plans on bringing Malaysia’s Home Ownership Campaign (HOC) to Hong Kong and China.

Hong Kong is one of the most expensive cities to live in, with housing prices through the roof.

A 250sf flat in Hong Kong can cost up to RM3 million, which is enough to buy a bungalow in Malaysia.

Zuraida wants to have her proposal discussed by the Cabinet to be promoted under the Malaysia My Second Home (MM2H) programme.

The property market is moving faster than the proposal, however, as local developers are confirmed to be already making sales pitches in Hong Kong and China.