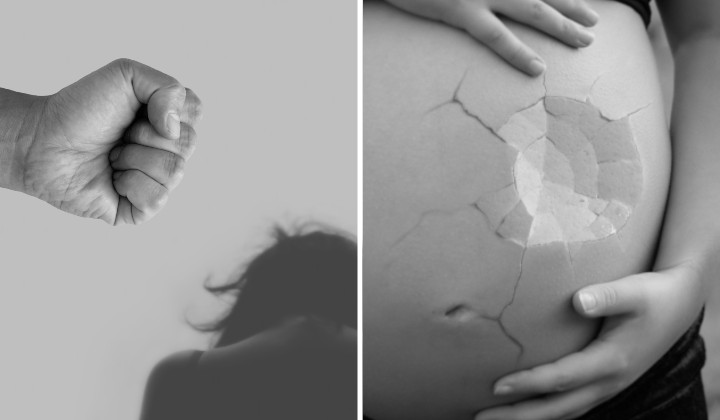 Last week an 18-year-old pregnant teenager was left injured after being beaten up by her boyfriend and two of his buddies in Setapak, Kuala Lumpur.

Reports say that the girl was taken by her boyfriend, known only as â€˜Atanâ€™, into an alley behind a college before being attacked by the three men.

The assaulters apparently had used a hard object to hit the victim causing her to suffer injuries to the face.

Police say that after the beating, the teenager was just left there at the scene.

The victim was later taken to the Kuala Lumpur Hospital by her father who had gotten word of the incident.

Neither the father nor anyone in her family knew that she had been five months pregnant.

Apparently the victim was attacked after she had repeatedly asked Atan to take responsibility for knocking her up.

No Love GIF from Nolove GIFs

Atan and his buddies have been detained by police and the case is being investigated under section 324 of the Penal Code for voluntarily causing harm using an instrument.

If you or someone you know needs help with an out-of-wedlock pregnancy, please reach out! Talian Kasih wants to help you!

Talian Kasih is prepared to assist, protect, and shelter teens and women with out-of-wedlock pregnancies. Call the 24-hour hotline at 15999 for help.

4 Types Of Skincare Products That Should Be Avoided During Pregnancy