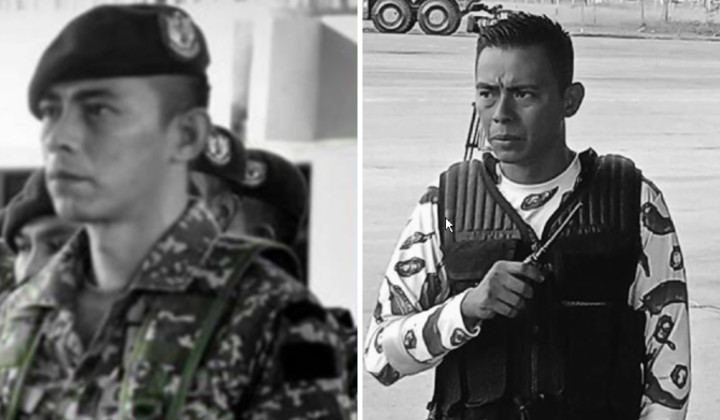 It was a rather tragic morning when a soldier was shot and killed during a live demonstration at the Lok Kawi military camp in Sabah earlier today (September 4).

Major Mohd Zahir Armaya was performing the demo with other members of the force when he was apparently shot at close range.

During the incident, the 36-year-old commando was playing the role of a criminal while dressed in a bulletproof vest and face mask.

The performance notably ended when Mohd Zahir had collapsed at the scene.

He was taken to the Queen Elizabeth Hospital before being pronounced dead.

The ranking officer was also the son of veteran comedian AR Badul.

While aware and accepting of the risks faced by his son in his dangerous line of work, the actor also expressed his bewilderment and disappointment at the fact that the bulletproof vest his son was wearing failed to provide adequate protection during the training session.

Defence Minister Mohamad Sabu expressed condolences and sympathy to the family while urging the public to not speculate on the incident until a full investigation had been conducted.

A statement from the Malaysian Army said that a special committee would be formed to investigate the incident.

Mejar Zahir was a senior military member with the Gerak Khas 11th Regiment, leaving behind a wife and three children.