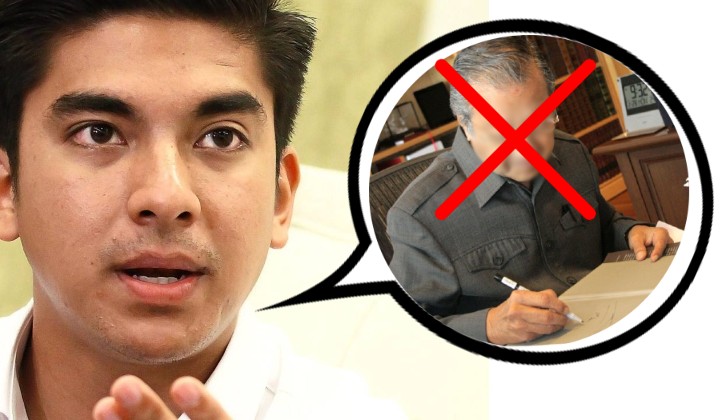 The government is studying a suggestion made by the Malaysian Trades Union Congress (MUTC) to raise the mandatory retirement age from 60 to 65.

On Sunday (Sept 1) MUTC secretary-general, J. Solomon said the suggestion was made because retirees are facing a lack of sufficient income to sustain life after retirement as the life expectancy of Malaysians raise to 80 years old.

In Southeast Asia, China, Singapore, and Indonesia have also announced plans to increase their minimum retirement ages to 65 and above.

In Japan, the only Asian country with a developed status, the retirement age is 65 (with talks to raise it to 70)

Outside of Asia, developed countries with retirement ages at or above 65 in 2018 included Canada, Iceland, New Zealand, the US, and most countries in the EU.

Though, he also admitted that the graduate and youth unemployment rate must be addressed.

â€œI keep emphasising that our younger generation who are unemployed should take the opportunity to get vocational training at the various Technical and Vocational Education and Training (TVET) centres.

â€œWith such skills in hand, plenty of jobs are waiting for them. â€

M. Kulasegaran via The Star Online

Meanwhile, Youth and Sports Minister Syed Saddiq Syed Abdul Rahman has spoken out saying that he is strongly against the move.

In a tweet posted yesterday (Sept 2) the Youth minister said the government should be focusing on creating quality job opportunities for the younger generation instead of blocking their potential by raising the retirement age.

â€œI oppose the proposal to increase the retirement age from 60 to 65 years.
â€œComparing it with advanced nations is not accurate.
â€œJapanâ€™s youth unemployment rate is 3.4 per cent, Singapore (5.9 per cent) and Germany ( 6.2 per cent).
â€œIn Malaysia, some 500,000 young people are still unemployed or 10.7 per cent,â€

Besides raising the retirement age, MUTC also suggested a monthly RM500 cost of living allowance (COLA) for all workers.

The Human Resource Ministry also said they would be discussing this in detail with the Finance Ministry.

Do you think the retirement age should be raised? Will it affect the youth and graduates unemployment rates?