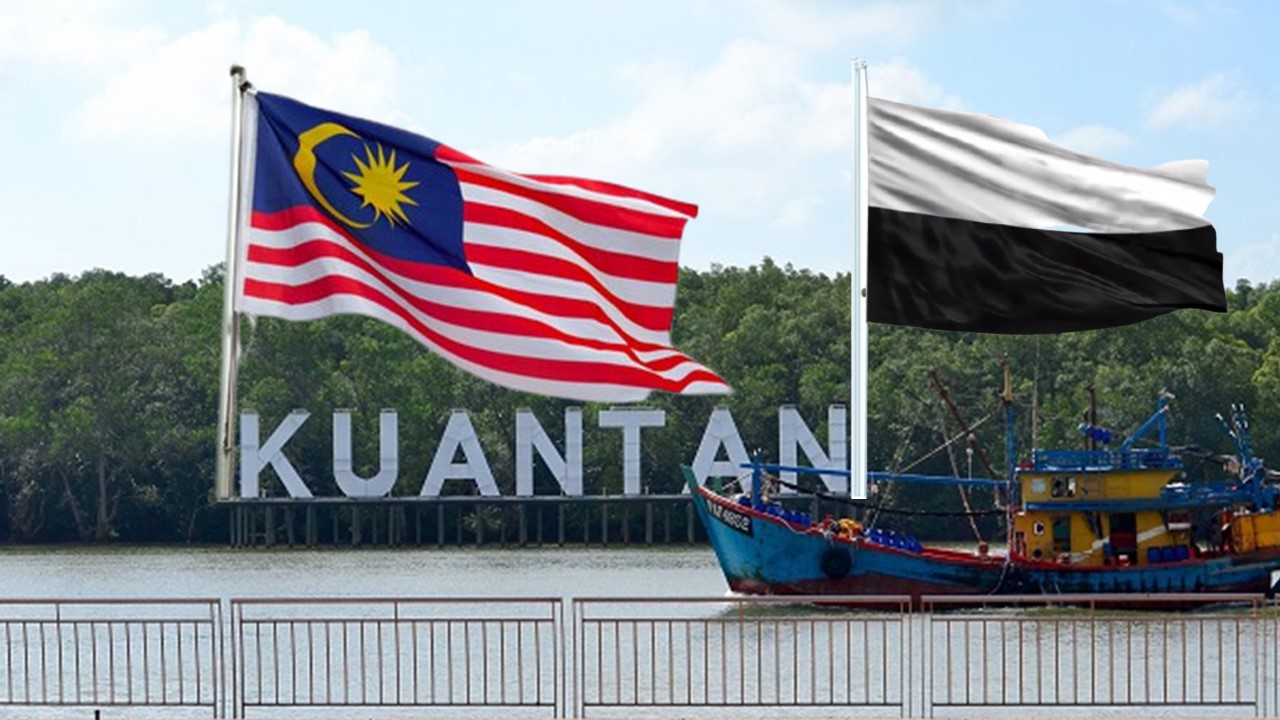 In conjunction with the 62nd Merdeka day celebration, Kuantan Municipal Council (MPK) has sent out a circular to business owners to fly the Jalur Gemilang and the Pahang State Flag.

This is not the first time MPK has enforced such rules.

Last year, it was reported, that a compound of RM250 was slapped onto business proprietors who fail to erect the flag at their business premises.

Business proprietors have till tomorrow (August 28) to fly the flags before MPK issue fines under Section 107(2) of the Local Government Act.

MPK’s public relations officer, Norkamawati Kamal explains that Kuantan will also be lit with decorative lights from August 15 to September 16 to honour the National Independence month.

Looks like Kuantan will be one festive town this Merdeka!

Use Of Travel Agent For Mossy Forest Is Only Temporary, Says Forestry Department