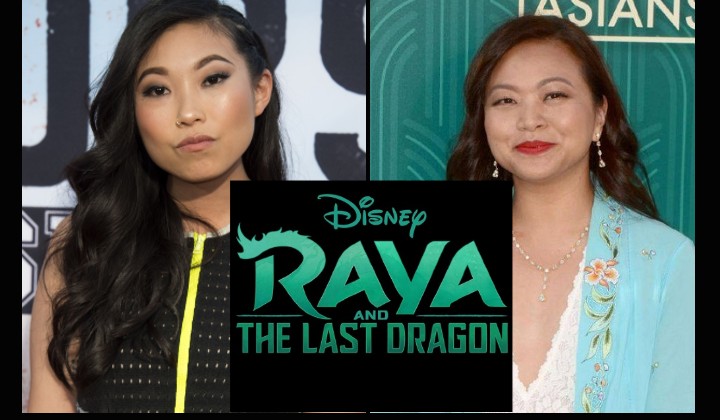 While the rest of the world was kecoh-ing over Awkwafina’s starring role in the film, we’re excited for another reason:

The film’s screenwriter is a Malaysian!

Yep! According to CNet, the film set in Southeast Asia is written by Adele Lim – a super talented Malaysian who has been writing in Hollywood for a pretty long time.

A former columnist at The Star newspaper, she wrote for them as a teenager and was the youngest columnist ever for the newspaper. Then, she moved to Hollywood to get into TV work after graduating from college.

The talented Malaysian got her big break in 2000 when she landed a writing gig for “Xena Warrior Princess.”

She continued on an upward trajectory before writing the screenplay of the crazy hit film, Crazy Rich Asians!

In this new Disney film, Adele will be putting her skill and Southeast Asian background to full use.

The tale is set in the fictional land of Kumandra that was once filled with dragons but now controlled by a dark, evil force.

It follows the journey of Raya (Cassie Steele), a warrior determined to save her world by finding the last dragon, Sisu (Awkwafina).

The movie was originally set to be released on 25th November 2020, but the worldwide pandemic pushed its release date indefinitely.

However, we can finally watch it on the big screen as Malaysia’s restrictions on cinemas will be lifted by 5th March, 2021!

Regardless, we’re still super proud of the #MalaysiaRepresent!