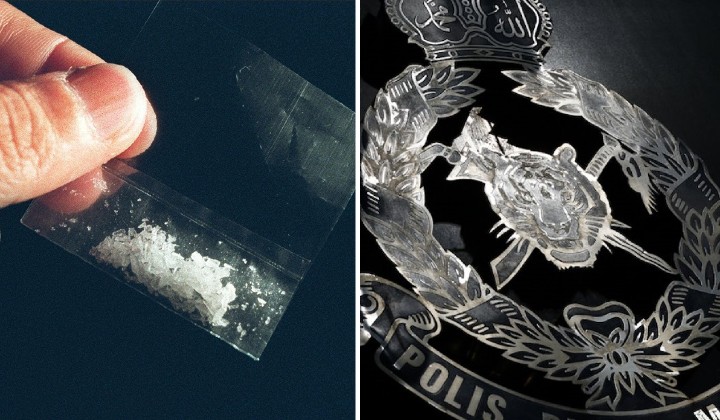 More than 100 police officers have tested positive for drugs in an operation dubbed â€œOp Blue Devilâ€ involving every police contingent in each state across the country.

The operation, which has been ongoing since August 13, has thus far tested more than 3,000 officers.

Incredibly upset over the matter, the nations top cop, Datuk Seri Abdul Hamid Bador, said that the number of officers caught under the influence of drugs was at a critical level, reflecting the state of the drug epidemic in the country.

It was disappointing that the individuals who are tasked with the safety and security of the people would blatantly disobey the law.

Questions on how these officers would support their expensive habit were also answered, as these drug-abusing policemen reportedly came paired with a history of corruption and extortion.

Although worrying, the IGP said that the operation results are a silver lining as the discovery will eventually put a stop to corruption within PDRM.

The IGP also assured that officers who are using would be treated the same as everyone else, where their lives would be totally at the hands of the law.