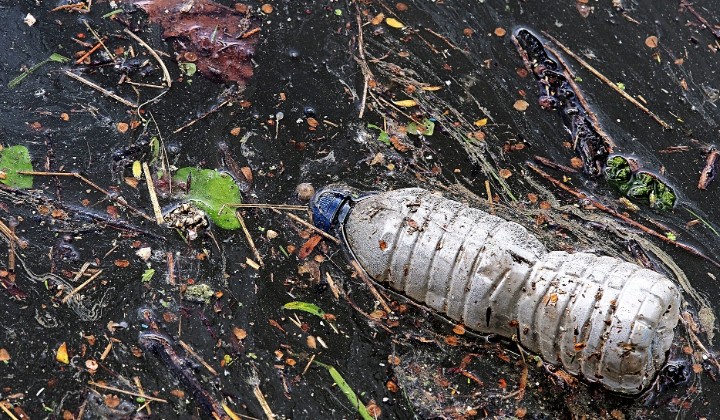 A fishing village in Pasir Gudang, Johor is claiming foul play as the river that supports the communityâ€™s livelihood has turned BLACK.

Residents of Kampung Acheh are concerned over the state of Sungai Kopok which they say have been contaminated by chemical waste dumped into the waters.

The river which used to be full of life, home to many aquatic creatures and a playground for local children has now apparently turned into a toxic health risk.

Villagers also say that the river emits a horrible stench, especially after a rainy day.

Sungai Kopok which stretches as long as 15-kilometres is connected to Sungai Kim Kim, a stretch of water which was confirmed by the Department of Environment (DOE) to be contaminated by hazardous chemical waste dumped by factories in the area.

Reports say that just upstream from Sungai Kopok, another river called Sungai Daing was also believed to be contaminated as its waters were evidently black in colour with foamy and oily substances floating on its surface.

Apparently, the village had already informed the authorities of their worries, however, Johor DOE director Wan Abdul Latiff Wan Jaffar stated that no such complaint had been made.

Just recently several schools in Pasir Gudang were closed due to health-related issues caused by the contamination at Sungai Kim Kim, harming children and affecting some 6,000 people who reside along its banks.

With evidence of pollutants even turning the fish in Malaysia gay and transexual, the question that comes to mind is, what are we doing to our nationâ€™s precious water resources?

Have you noticed any other evidence of pollution in our many rivers, lakes and waterways?