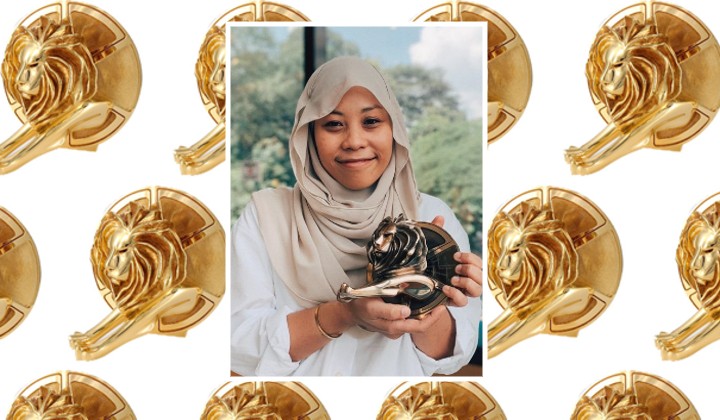 A short, yet impactful video titled â€œVoice of the Childrenâ€ has recently just won a bronze medal this summer at the Cannes Gold Lion 2019 Award.

Cannes Gold Lion Awards is an annual award ceremony held in Cannes, France to honour the best of the advertising and creative communication industry.

It is the largest gathering of its kind and has been running for 66 years.

“Voice of the Children” shows several shocking scenarios where children are being bullied.

The 2 minutes 47-second video touches on the reality of our society, ‘liking’ and ‘sharing’ videos without actually taking any action against the contents of the video.

This short yet deep advertisement was among 102 other videos shared on the Cannes Gold Lion Awards YouTube channel.

(If you’re interested in watching the other award-winning videos, you can do so on the Cannes Lions Award 2019 Winnerâ€™s channel here).

Speaking to TRP, “Voice of the Children” director, Nadiah Hamzah, explained that she wasn’t the only director on the project.

Nadiah also shared that â€œVoice of the Childrenâ€ could not have been realised without the creativity of the Leo Burnett (Malaysia) advertising agency.

Twitterjaya was, of course, overjoyed when fellow Malaysian Nadiah was pictured with the Cannes Gold Lion Awards medal.

BTW, “Voice of the Children” isn’t the only video to be directed by Nadiah.

Starring in the movie are the famous likes of Sharifah Armani and Rosyam Nor.