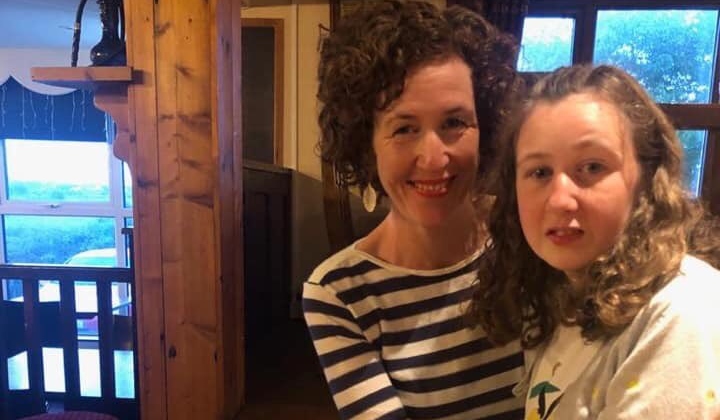 The Malaysian online sphere is abuzz about a 15-year-old Irish girl who reportedly went missing on Saturday.

This is Nora Quoirin. Sheâ€™s missing in Malaysia – was on holiday with her family, staying in a hotel in Seremban. Sheâ€™s 15 amd has special needs. Her mum is an old friend from Belfast – they now live in London. They are frantic so pls retweet this. pic.twitter.com/RZo6L7HX67

Nora Quoirin, a special needs girl arrived in Malaysia from London with her family on Saturday (Aug 3).

The family were reportedly staying at a tropical rainforest resort in Seremban for a two-week holiday, when Nora went suddenly missing.

The Resort is nearby Gunung Berembun, maybe can ask the locals around Kampung Pantai pic.twitter.com/Fs7RPPmB5h

British news network BBC reported that according to a family friend, Noraâ€™s disappearance was â€œcompletely out of character” and her parents are â€œfrantic”.

Apparently, the family had checked into the resort on Saturday morning. They put Nora to bed on Saturday night but by Sunday morning when the family woke up, Nora was not in her room and the window was open.

Nilai OCPD Supt Mohamad Nor Marzukee Besar confirmed that police have since received a missing persons report of a 15-year-old Irish girl at a resort in Pantai Hills.

Marzukee told The Star that based on the preliminary investigations the police have found that the Irish family, comprising of a couple and their three children checked into the resort on Aug 3 at 7am.

“However the family found one of the children named Nora Anne missing from her room at 8.30am the following morning.”

Supt Mohamad Nor Marzukee Besar via The Star

Noraâ€™s disappearance was reported by her sister to the resort management who followed up by conducting a search operation in the resort area, according to Sinar Harian.

When they failed to find her, the resort lodged a missing person report with the police, who, with assistance from the Fire and Rescue Services Department, have conducted searches in the area looking for the missing girl.

“A search mission involving three policemen, 10 firemen, and three officers from the K9 Unit has been launched. So far, the victim has yet to be found.â€

As of this morning, charity group The Lucie Blackman Trust confirmed that the police are now treating Nora’s case as an abduction.

â€œThis is a very vulnerable young girl missing in a remote location. She has been missing for over 24 hours now and it is imperative that every resource available is deployed to search for her.

It is possible that she has been seen or taken in by somebody and is unable to communicate, so we urge everyone who can to share our appeal poster and social media appeals.

Sadly it is also possible that Nora has been the victim of serious crime â€” we urge anyone with any information to come forward.”

Marzukee confirmed that Nora, whose full name is Nora Anne Quoirin, is an Irish citizen with an Irish passport.

If you spot Nora, or have any information regarding her whereabouts, do contact the authorities in Nilai at any police station nearest to you or at the contact details in the poster above.

[Watch] Snake Found In A Car In Nilai Admired For Its Beautiful Skin, Netizens Jokingly Asked For Skincare Tips