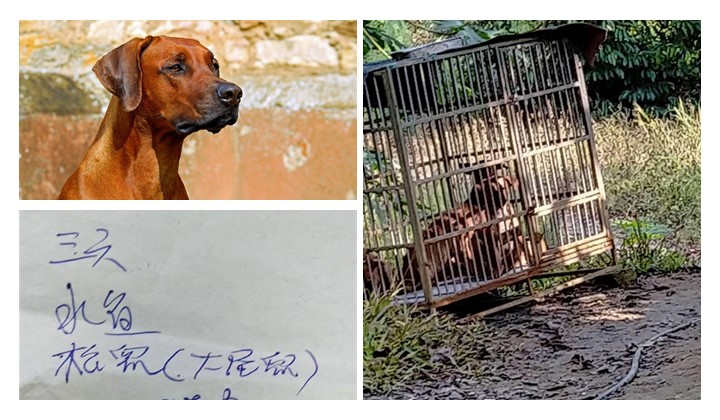 A restaurant in Kampung Baru Broga, Negeri Sembilan, has been called out by netizens for allegedly selling dog meat.

In a Facebook post, Lee claims that the restaurant is selling all types of exotic game, including dogs and squirrels.

According to a voice recording allegedly taken at the restaurant, a female voice is heard saying that “dog meat is being sold now, but is scarce” and advising the caller to make a booking for the meat, each portion costing RM25.

Since then, the restaurant’s Facebook page has been inundated with angry posts and messages, and has been taken down.

Many netizens also took it upon themselves to Whatsapp message and call the alleged owner of the business, slamming them for being inhuman for selling dog meat.

Lee has also lodged a police report, although he admits that there may not be much to be done.

Legally, Malaysia does not prohibit the consumption or sale of dog and cat meat. However, the practice is strongly frowned upon, as evidenced by the outrage whenever a restaurant is exposed for selling dog meat.