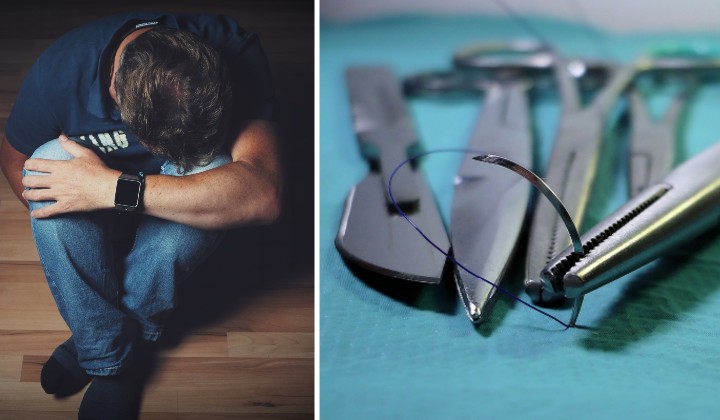 When a Muslim boy in Malaysia reaches the age of about 8-10 years old, there is a rite of passage they all go through; be it alone in the clinic by a doctor, or together with friends at traditional events.

A 10-year-old boy from Kuala Lipis, Pahang went through the same agonising ritual with a friend in a residential home by a medical assistant dispatched by the Kuala Lipis Hospital about 10 years ago.

Only to have the misfortune of the procedure going awry.

Initially, the mother of the child (now a 19-year-old) claimed that the medical assistant that attended to her son had been negligent.

His negligence was that he did not follow the stipulated procedure of circumcision (which should only involve removing the foreskin) and instead removed the entire head of the penis.

This action then had a domino effect that lead to the boy being shuttled back and forth to Selayang Hospital where a Consultant Paediatric Urologist was consulted on the issue.

The permanent damage caused onto the boy has been said to have been more than just physical.

The mother claims that the boy has since become a quiet person and only befriends children.

In an out-of-court settlement, Judge Nik Hasmat Nik Mohamad proposed that the Medical Assistant pay RM150,000 to the mother and boy for their grievances following the incident.

The Medical Assistant has agreed to the deal, though he has requested for it to be paid over a 5 year period of RM2,500 monthly.

According to reports, the court will decide on the matter on August 5.

FYI, this is not the only case that has been summoned for botched circumcision in Malaysian court history.