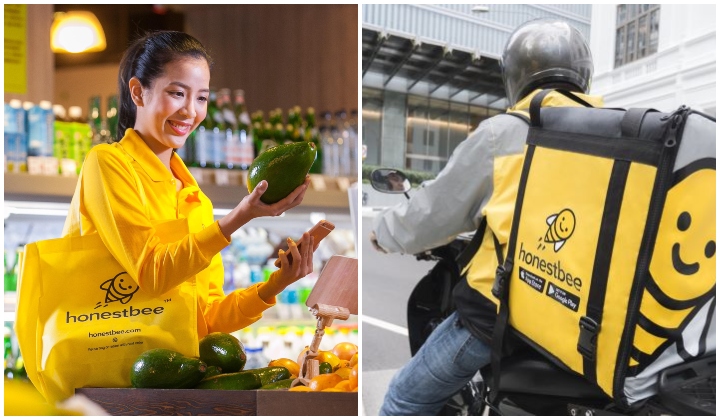 If youâ€™ve been depending on Honestbee to do your grocery shopping, thereâ€™s bad news guys.

And thereâ€™s a lot of unhappy customers. A restaurant in SS15, called Jibril took to Facebook to share their story with Honestbee.

Instead of coming back with the money they owed, Honestbee
emerged with a letter stating that theyâ€™re temporarily suspending operations
from 22nd July 2019 onwards.

â€œWe endeavour to meet our financial commitments to you, however at this moment our headquarters in Singapore is not able to provide a firm payment schedule. We would like to assure you that detailed timeline for the outstanding payment will be communicated as soon as it is available to us.â€

So it looks like Jibril canâ€™t know when theyâ€™ll receive
their money for now.

Marketing Interactive has also reported that Honestbee is having trouble paying the salary of their employees, and thatâ€™s AFTER laying off 10% of its global staff count in May this year.

Thereâ€™s no word yet when the Malaysian operations will resume but looks like itâ€™s bees-ness is not as usual.