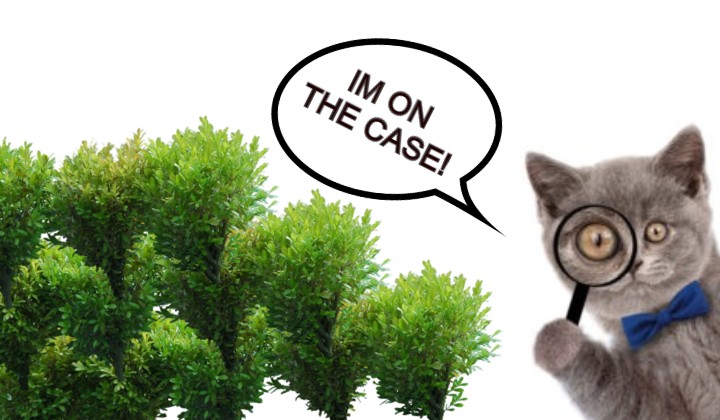 One feline furend became an unlikely hero after it discovered an abandoned newborn at a neighbourhood in Kota Baru, Kelantan earlier today.

The furry detective had found the infant girl, with her umbilical cord still attached, hidden in some bushes near its home.

The furtunate rescue happened at around 8am this morning when the catâ€™s owner had let the animal out for its daily morning outing around the house.

Shortly after being released, the animal suddenly rushed towards some shrubs across the road from its house, prompting its owner to give chase.

It was then that the man heard cries coming from the infant.

Weirded out by the fact that none of his neighbours had any small children, the man followed along with his catâ€™s bold search effort until they made the astonishing find.

“At that moment, I thought: â€˜Where did the voice come from?â€™, because none of my neighbours had a baby.”

“I believe the baby has just been born because there was still blood on her body. “

“I canâ€™t imagine what would have happened to it if my cat had not found it.â€

The baby girl was then sent to the hospital while police are currently investigating the incident.

Though news of cats being used in search and rescue missions are somewhat of a funny rarity, it turns out that these domesticated hairballs might be better at the job than dogs are.

Scientist explained that with a little bit of training, cats can make excellent search animals as their olfactory senses – their sense of smell – are more adapted at telling different smells apart, making these small critters great at sniffing out people and even drugs and bombs!

100 Kelantan Students Had To Skip School, Trains Nowhere In Sight