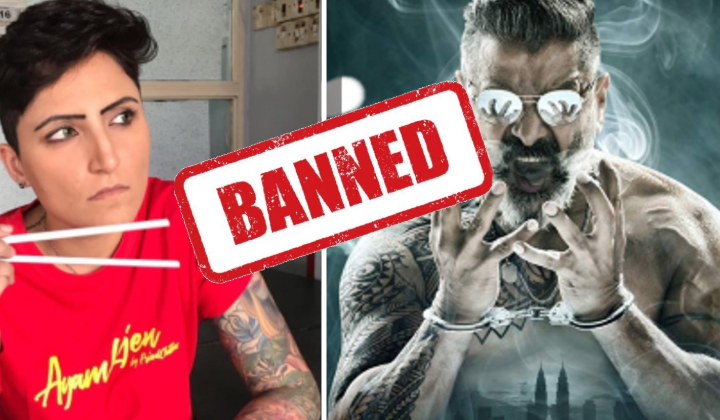 Kadaram Kondan, which translates ‘Conqueror of Kedah’ has been banned by the Film Censorship Board (LPF) of Malaysia.

Initially, it was speculated that the ban arose from the provocative title of the movie.

However, LPFâ€™s chairman Mohd Zamberi Abdul Aziz explains that the plot of the whole movie was the true reason for the ban.

In the movie, the Royal Malaysian Police Force (PDRM) was portrayed in a negative light, is said to taint the image of the police force.

If it was just one scene, we would be able to cut it out. But, the entire plot puts our Malaysian police in a bad light.

Kadaram Kondan is a remake of the French film Point Blank and 90% of its scenes were shot in Malaysia.

The movie’s lead actor, Vikram, has a huge fan base in Malaysia and its lead antagonist is Sarawak-born Jasmine Kaar.

According to Astro Ulagam, Lotus Five Starâ€™s spokesperson revealed that certain scenes shot in Malaysia were considered illegal as the law required permission and permits.

The news of this ban was announced by cinema house Lotus Five Star on their Instagram on Saturday and has stirred Malaysian filmgoers.

Is Kadaram Kondan not releasing in Malaysia? pic.twitter.com/qMYeJsokbX

This is not the first time a Tamil movie has been banned in Malaysia.

Previously, several movies have been banned for touching on religious sensitivities, like Padmaavat and Super Deluxe.