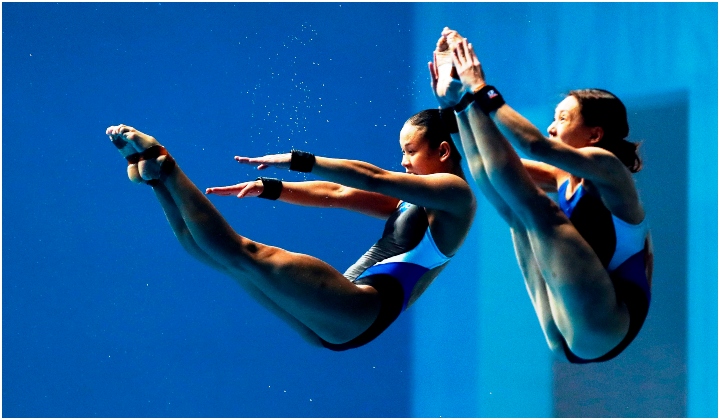 The duo finished in second place behind China in the womenâ€™s 10m synchronised platform.

Thus, qualifying us into the Tokyo Olympics in July 2020!

The national divers accumulated 312.72 points after five rounds of dives. Meanwhile, China secured the gold medal with 345.72 points and America settled for bronze after collecting 304.86 points.

The silver happens to be a slight improvement for Pandelela and Mun Yee who won the bronze medal in the same event in the last two editions – 2009 in Rome and 2013 in Barcelona.