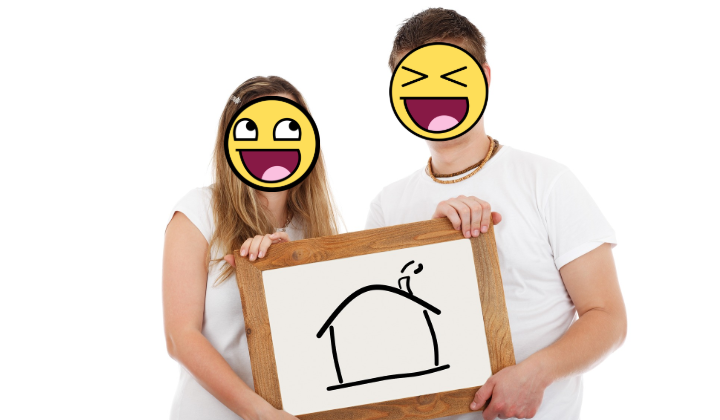 You might be one step closer to owning your first home as National Higher Education Fund Corporation (PTPTN) loaners will no longer be blacklisted in the Central Credit Reference Information System (CCRIS).

The announcement was made by Housing and Local Government Minister Zuraida Kamaruddin advertising the initiative to allow the young and striving populous a chance at purchasing and owning their own properties.

The program is set to be launched with another youth housing scheme (no word on what that might beâ€¦) in October.

This comes in nicely as according to the government, 30% of the 10,000 units of affordable housing to be developed in the Bandar Malaysia project – a mixed interconnected â€˜global green gatewayâ€™ plan for sustainable urban development in the country – will be allocated just for youths, giving a chance for young people to own properties in the most strategic areas in the nation.

But according to the ministry, the blacklist exception will allow youths to purchase any homes or housing properties, not just the ones provided by the government. (so you can pick and chose to live anywhere you’d wantâ€¦)

This move is seen as part of the governmentâ€™s 2019 Home Ownership Campaign (HOC), which was extended until December this year.

HOC 2019 was designed with the intention to allow more Malaysians to have their very own houses, a dream that many share but few manage to make true. The campaign is also seen as a measure to get the nation’s property sector back on track.

This Acronym In A Local Event Poster Got Us All Saying ‘What?!?’