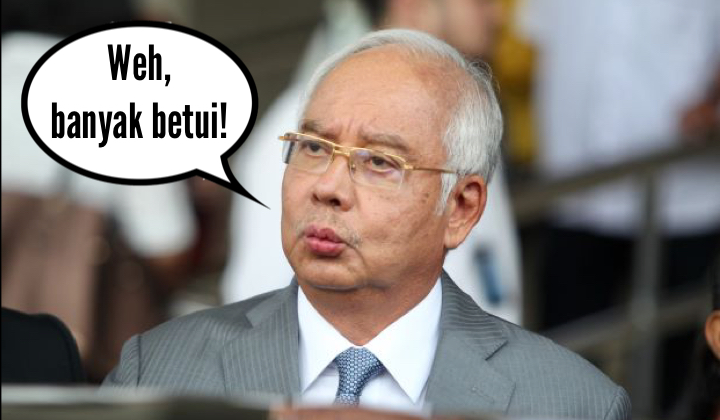 The Inland Revenue Boardâ€™s (LHDN) civil suit against former prime minister Najib Razak for  RM1.69 billion in additional taxes is probably the biggest LHDN lawsuit in the history of Malaysia.

Tax and customs lawyer, S Saravana Kumar told Free Malaysia Today that although companies have been asked to pay billions in taxes before, this is probably LHDNâ€™s biggest lawsuit against an individual.

â€œThese arrears in tax against an individual are very likely the largest, although companies have also been asked to pay to the tune of billions.â€

According to FMT, the summons were served on Najib as the sole defendent on July 4 after Najib failed to act on LHDNâ€™s initial demand for additional tax assessments of RM1.47 billion in March.

The former premier failed to settle this renewed sum too which then resulted in another compounded 5% hike which has now totalled to RM1.67 billion

â€œIf Najib fails to lodge an appeal against these assessments, the taxes become final and conclusive within 30 days.â€

Moral of the story: Pay your taxes, people.