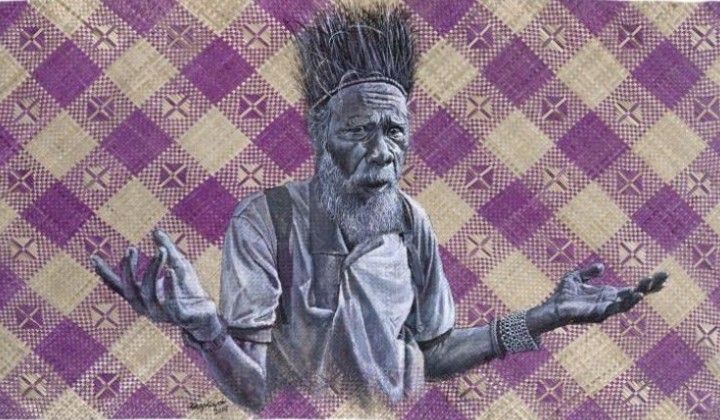 Please respect our beliefs and leave us aloneâ€¦

Those were the wishes of the Orang Asli community from Gerik, Perak who complained of harassment from duty-bound religious preachers.

Members of the community claimed that for many years they had been insulted by the forced Islamisation imposed by some members of the so called modern civilized society.

Many had shockingly found the religious status on their ICs placed as Islam, without prior consent or them even converting to the religion.

Even the children weren’t safe from being forcibly indoctrinated.

The community claimed that children were unwillingly being taught Islamic teachings in school and even forced to fast during puasa month.

This annoyance towards forced religious conversions was also extended to Christian proselytizers who also routinely try to spread the Christian faith among the native community.

These grievances were brought forward by a group of Temiar tribespeople from the villages of Kampung Tasik Asal Cunex, Kampung Ong Jelmol, Kampung Sungai Leyef, Kampung Sungai Papan, and Kampung Pos Pia who came to Parliament yesterday to present a memorandum of understanding to the government.

Because of the constant pressures and persecution from religious evangelists, the community strongly feels that their rights and freedoms as Malaysians have been violated.

Article 11 of the Federal Constitution, the highest law in the land, guarantees each citizen a fundamental right to religious freedom.

To deny someone, let alone an entire community of this basic liberty would be an insult to what our great melting pot of a nation stands for.

Prophet Muhammad PBUH had thought us to be tolerant and accepting of others and their beliefs, â€œto you be your religion, to me be mine,â€ as so stated in the Quran.

While Jesus had preached for man to love and respect one another as you would yourself.

So letâ€™s not try to enforce our beliefs on other people, especially when they clearly want to be left undisturbed.

Besides demanding the right to simply practice their beliefs in peace, the memorandum presented to Parliament also listed several other protests and requests from the community which includes: