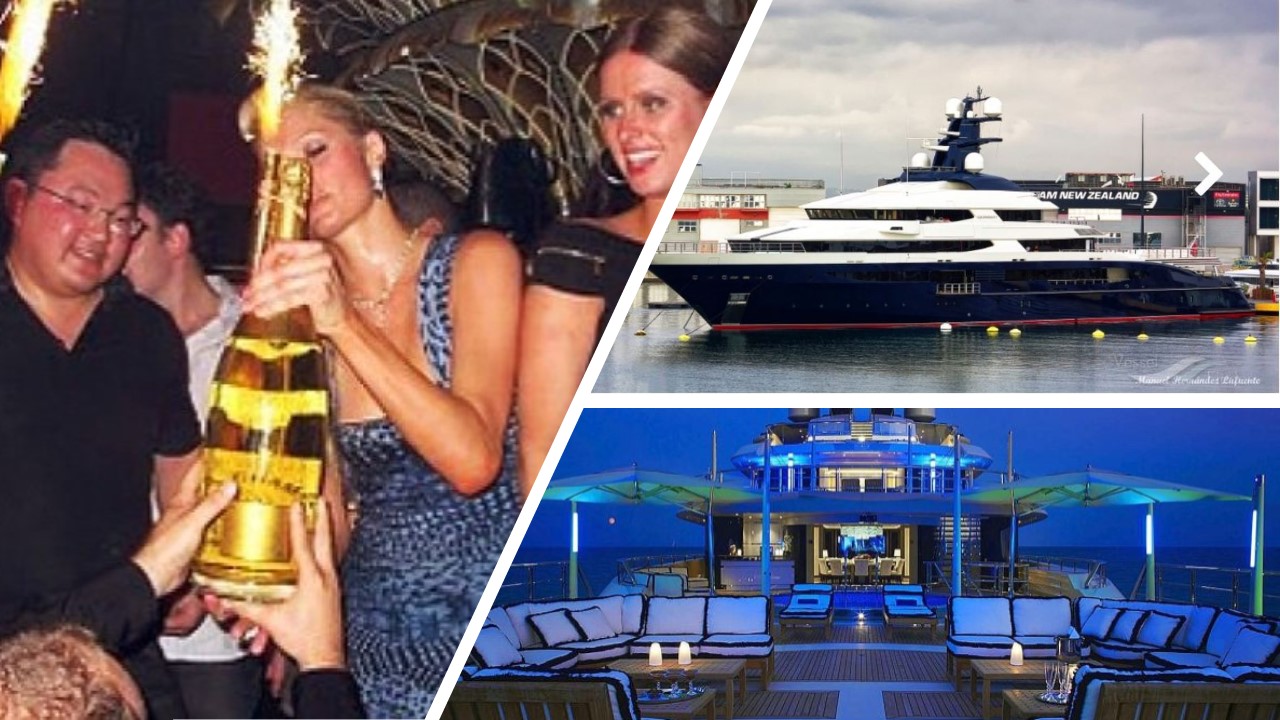 South China Morning Post has reported that Jho Lowâ€™s infamous superyacht is now available for rent at only US$1.25 million a week (not including fuel and extra charges).

Formerly the jewel in Jho Lowâ€™s ridiculously extravagant collection, the US$250 million superyacht now called Tranquility is moored at the French Riviera, patiently waiting to relive the wild parties of its past.

In case you need convincing, hereâ€™s list of little luxuries you can enjoy aboard the 91.5-metre yacht:

Upper deck circular jacuzzi with a clear bottom, visible
from the deck below

9 suites that can accommodate up to 22 guests

The yacht was seized by the Malaysian government in its investigation of 1MDB (1Malaysia Development Berhad) and then sold to a subsidiary of Genting Group at a discounted price of US$130 million, half of its purchase price.

Jho Low is still at large for financial fraud, despite a
global manhunt after he went into hiding following the change of Malaysian government
in May 2018.

However, we might be getting closer to capturing the fugitive believed to be the mastermind behind the 1MDB scandal. It was reported yesterday that the Royal Malaysia Police (PDRM) is currently negotiating with authorities of an unnamed country to bring him back to Malaysia.

While the authorities are doing what they can, you could always spend a couple of nights on the yacht to try to get into his mind. Who knows, you might get a clueâ€¦