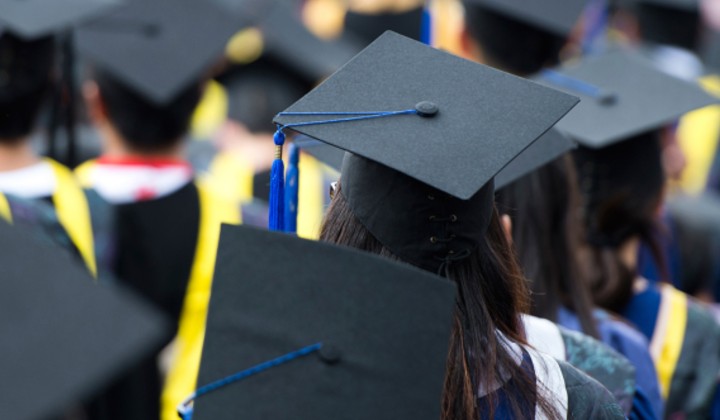 The level of unemployment among Malaysian female graduates is raising concerns among experts.

Data collected from the first quarter of 2019 by the Department of Statistics Malaysia found there were currently over 500,000 unemployed youths in the country who are actively seeking employment, out of which some 170,000 are women.

What’s even more troubling regarding this high number of unemployment is that the majority of those who remain jobless are characterized in the B40 income group, or the â€˜bottom 40%’, which is comprised of households making less than RM3,000 a month.

This means the majority of unemployed women out there are those who are in desperate need of income in order to provide for themselves and their families.

Why is such a thing happening?

Looking at the unemployment data collected from 2017 to 2018, Universiti Kebangsaan Malaysia (UKM) sociology lecturer, Anuar Ahmad notes that a simple conclusion can be made where the higher an individualâ€™s education level is, the greater their chances of being unemployed.

According to Anuar Ahmad, it is easier for those with lower credentials and education levels to get jobs rather than their counterparts who have gone through the trouble of completing their studies at university, and that it is way easier to attain low-grade employment – as hard-labors or in the service sector – than more specialized high paying jobs.

Then are my qualifications useless?

Well according to the Malaysian Employers Federation (MEF) just having a certificate is no longer enough to ensure oneâ€™s place in the workforce.

Given the high number of graduates scheduled to enter the workforce each year, MEF executive director Datuk Shamsuddin Bardan explains that graduates have to fiercely compete with each other in order to secure employment and that having the right attitude and communication skills are just as important, or even more so than simply looking good on your resume.

Are wages too low?

If not being able to find a job was troubling enough, graduates are also faced with the dilemma of choosing a career which is simply worth it.

According to Labour Department (JTK) employment director Mustaffa Kamal Bawaihi, most graduates who come from rural and non-urban centres of Malaysia generally prefer to stay and find occupations in their own towns and states rather than migrating to the city.

This was because of the low salary and wages that are offered by employers, which aren’t enough compared to the high cost of living in urban areas.

Mustaffa Kamal said that because of such low offers, most graduates opt to venture into careers that are initially different from what they have studied, in order to make a decent living.

While concerns about the growing number of unemployed graduates are more than warranted, there were also those that call into attention how ill-prepared most Malaysian youths are in entering the workforce.

Commenting on this was Wonderland Primary Sdn Bhd executive director Leny Adam who said that most graduates do not have the necessary skills required to do effective work which in turn hinders the companyâ€™s ability to perform.

Leny Adam said that graduates must learn to adapt and accommodate themselves to any situation in order to be seen as a valuable productive member of the workforce and not be negative towards reprimand and criticism that they receive.

So what do you guys think?

Are there more underlying causes to the increasing number of unemployed graduates, especially women in Malaysia?