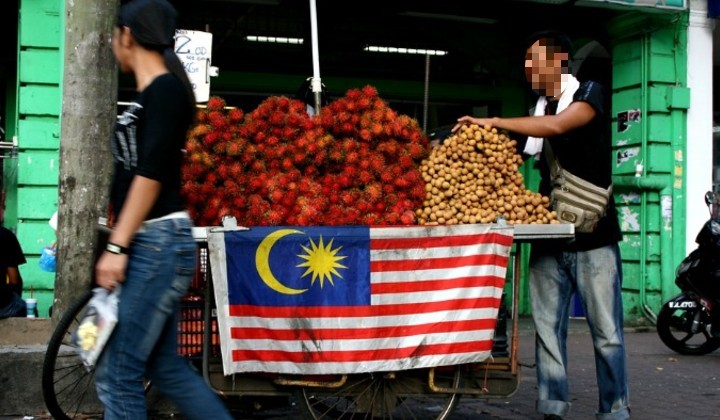 The overdependence on government handouts is the reason why Bumiputera entrepreneurs are failing said the Malaysian Entrepreneur Development Ministry.

The ministryâ€™s Deputy Minister, Dr. Hatta Ramli was reported as saying that the lack of self-awareness and the inability of some Malay and Bumiputera entrepreneurs to strike out on their own are the reason why they are getting left behind in the field of business.

According to Hatta Ramli, most Bumiputera entrepreneurs simply lack the initiative to succeed and are afraid to venture out to seek new opportunities.

The minister also mentioned that insufficient knowledge on entrepreneurship and the absence of appropriate support systems such as access to loans and financial funding also attribute to the downfall of Bumi business owners.

â€œThere is a lack of encouragement and less interest among the Bumiputeras to explore the opportunities in entrepreneurship.”

“A lot of them depend on the government, while the success of entrepreneurs should be based on their own initiatives.â€

Based on recent numbers pulled by the ministry, only 40% of companies registered under the Commission of Malaysia were owned by Bumiputeras.

In order to address this matter, Hatta Ramli said that proactive measures must be taken to ensure the continuation and growth of the Bumiputera group in the realm of business.

â€œThis includes cultivating the interest in the subject in schools and universities, promoting entrepreneurship as a valid career choice.â€