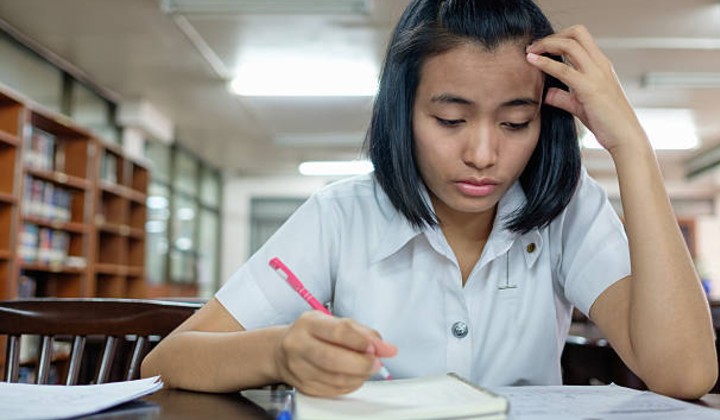 Data from the 2018-2019 academic year showed that matriculation grads are more likely to get into public universities compared to their STPM counterparts.

According to the ministryâ€™s numbers, more STPM graduates apply to public universities than those who go through the matriculation system.

But donâ€™t let the numbers get you downâ€¦

The Education Ministry emphasized that it does not differentiate applicants simply between STPM holders and matriculation grads. (That would be wrong laa…)

Since 2002 entries into public universities have been purely based on a meritocracy system, where accomplishments and merit determine a seat at the table. (Before that how?…)

Applicants are selected based on 90% consideration for academic performance and a 10% bonus for co-curriculum activities. (Yes guys, koko matters tooâ€¦)

This applies for all intakes and to all applicants including those from polytechnics and community colleges.

This means that each qualified candidate regardless of religion, location, economic status or race (*cough* UiTM â€¦) have an equal chance and opportunity to study at public universities.

The ministry also pointed out that there were still more STPM grads in public universities compared to matriculation grads because of the high number of applicants.

STPM graduates make up 54.6% of the intake population while matriculation grads make up the remaining 45.4%.

The ministry also mentioned that generally, STPM and matriculation graduates tend to take different courses too.

Where a majority of matriculation grads enroll in Science majors, more STPM grads swing towards the Arts.

(So thereâ€™s really no competition thereâ€¦)

Previously the ministry had mentioned that its matriculation program will not affect the intake of STPM holders and degree applicants at public universities.

Last April, student intake into the matriculation system was increased from 25,000 to 40,000 with a quota set to remain reserved for 90% Bumis and 10% for non-Bumis.

But the ministry still assures all graduates that STPM holders chances to enter public varsities are just the same as matriculation students.

SPM 2021 Candidates Can Check Their Results Starting 10am Today