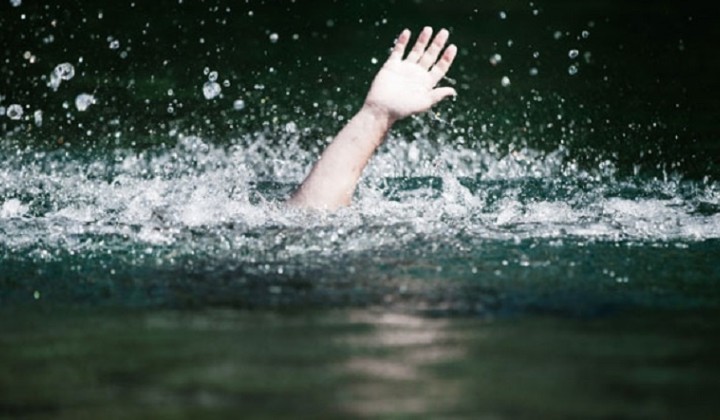 [UPDATE] The bodies of the two victims who were swept away by the Muar river in Johor on Monday (July 1) have both been found.

Search-and-rescue personnel recovered the lifeless body of the 7-year-old boy about a kilometer away from where he had originally fallen into the river, near Marina Bay at around 2 pm yesterday.

While the father was later found by locals near a fishing village some seven kilometers away at around 7.30am today.

Both father and son were feared to have drowned in the Muar river after an incident that occurred late Monday afternoon.

It was reported that the 36-year-old Lans Corporal had jumped into the river in a daring attempt to rescue his son who had fallen and carried away by the river’s current.

Accounts say that the child had been playing on a nearby jetty with two of his siblings when he suddenly slipped and fell into the water.

The boys were apparently running a quick errand together with their father when the tragedy happened.

The father was said to have tried desperately to save his child, unfortunately, both were carried away by the riverâ€™s high tide and strong currents.

A search-and-rescue operation was immediately dispatched to
the area in hopes to find the two victims.

The operation which involved the cooperative efforts of the Muar district police, Maritime Malaysia, Bomba, and the Malaysian Civil Defence Force ended at 10 am this morning.

In a separate incident, tragedy befell a family in Kuala Kangsar, Perlis when a 2-year-old boy died after falling into a decorative pond during a Hari Raya open house, last weekend.

According to police, the toddler had been playing unsupervised during the incident.

Apparently, the children were left to their own devices,
playing outside while the parents were all inside the house.

The boy was found by a relative faced down in two feet of water.

He was quickly rushed to the hospital, but unfortunately died while getting treatment.