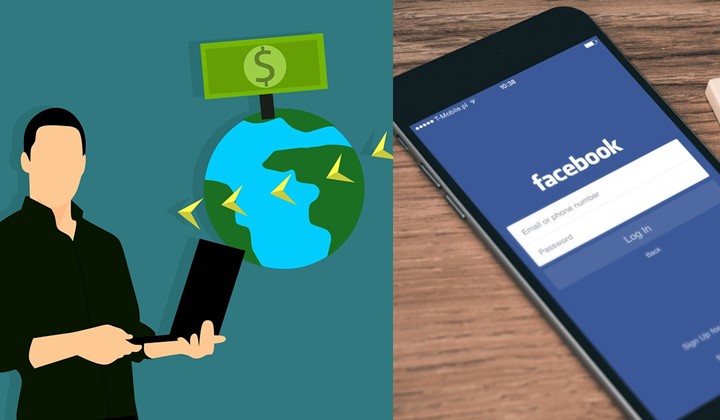 Facebook just announced their very own digital currency Libra, which will start being available as soon as 2020.

They claim that Libra is meant to connect people without traditional bank accounts, so that they can still participate in sending and receiving money on Facebook, Messenger, or Whatsapp with just a text.

The digital wallet will be backed by an association of large companies such as MasterCard, Visa, Uber, and PayPal.

Facebook maintains that Libra will be independently-managed and separate from the social media activity, so that user ad profiles will not be based on Libra habits.

Libra will be a “stablecoin”, a type of cryptocurrency that will not have the large fluctuations in value in traditional cryptocurrency such as Bitcoin. Since it is backed by real-world assets, the value of Libra will supposedly be more stable and follow real-world currencies.

However, many governments have called for a halt on the project, notably the US and Europe.

Libra cannot become a sovereign currency. It can’t and it must not happen.

Other members of the European Parliament urge caution as Facebook could potentially become a “shadow bank” wielding too much financial power.

Members of the public are also skeptical, as huge privacy leaks in recent years have damaged the public’s trust in the social media giant.

Facebook’s Libra cryptocurrency is a DISASTER WAITING TO HAPPEN AND MUST BE STOPPED.

Facebook launching a cryptocurrency called #Libra. Simpsons already did this. I’m sure you’re all excited to trust Zuck and team with your money they’ve just proven super trustworthy on everything. pic.twitter.com/E4WGZnJGvA

privacy issues aside, @micahdaigle has a good take on #libra (screenshot below for people who don’t want to click on a Facebook link lol) https://t.co/DLiAYPGNBL pic.twitter.com/I5s7wyE9ha

Some people have been pushing for a global currency, especially as world economies and countries become more connected than imaginable. Sending money across country borders traditionally comes with notorious fees and hassle, so this may be good news to some.

Not all country currencies are created equal, and for many developing countries, their national currency isn’t even reliable.

Writer Caitlin Long explains this with Venezuela, where hyperinflation has rendered their currency almost useless. Having an internationally accepted stablecoin like Libra may remove the need for national currencies completely.

Malaysia’s Ringgit also suffers from fluctuations, which makes it an uncertainty for those who often travel or do businesses abroad.

If Facebook’s Libra does happen, would Malaysia ever accept the stable-coin? Perhaps in the near future we truly will never need cash, and can even buy Ramly burgers with our phones.