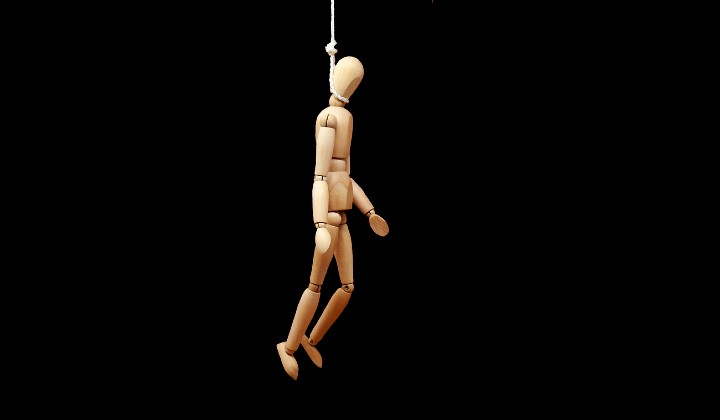 As of right now, suicide attempts in Malaysia are punishable with up to a year in jail and/or a fine if convicted.

A disabled man from Terengganu was sentenced to six months of prison because he tried to hang himself on 23 December 2019.

Imagine feeling so lost and hurt in life that you think your only option is suicide. Failing that, you will get slapped in the face with legal punishment.

Under the direction of Dr Wan Azizah, the AGC now has to review Section 309 of the Penal Code. If changes are made, attempted suicide will no longer be a crime and we can instead focus on providing support to the most vulnerable.

Datuk Liew Vui Keong, Minister in the Prime Minister’s Department for Law, has announced that the government is firm in decriminalising suicide and are currently reviewing sustainable and viable mechanisms for individuals to access mental healthcare.

2. Calls to suicide helplines such as Talian Kasih (15999) and Befrienders will be free

Better late than never! Suicide helplines are crucial in preventing rash suicide attempts. Often, victims can feel overwhelmed and may not have people to reach out to.

The trained staff at suicidal helplines see consistent success in reducing a caller’s distress and suicidal feelings, which proves that prevention is always possible.

3. October has been declared a mental well-being awareness month

The government is moving quickly to remove the stigma related to mental health discussion in Malaysian society. A national awareness campaign called Let’s Talk Malaysia has been announced as well.

Finally, we can talk about the things that we truly fear in time for Halloween.

Dr Wan Azizah also mentioned an increase in the younger generation suffering from mental health problems. In 2017, a survey found that 10% of Malaysian students aged 13 to 17 have suicidal thoughts.

According to the Ministry of Health, 29% of Malaysian adults suffer from mental health problems such as depression, anxiety, or suicidal thoughts.

That’s 1 out of 3. Very likely, you or someone you know may be suffering silently.