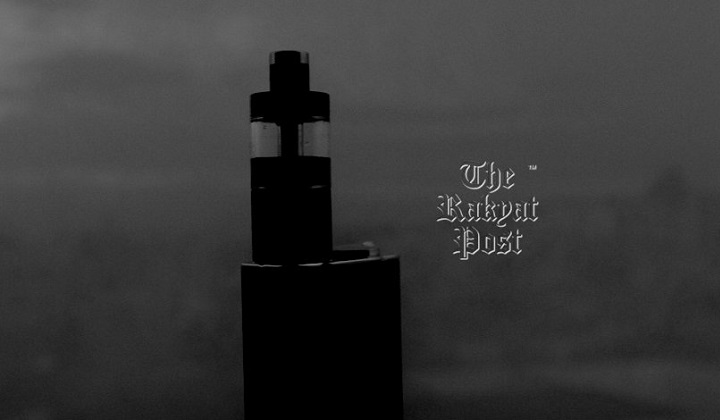 To vape or not to vape? That seems to be the question when you consider how your supposedly nicotine-free e-juices from overseas might still contain nicotine!

According to VICE Australia, a study was conducted on 10 different vape e-liquids to test for nicotine. The results?

A surprising 6 out of 10 had traces of nicotine!

The Medical Journal of Australia published that by inaccurately labeling these products, there is a high chance of consumers unknowingly using nicotine productsâ€” which will get them addicted to it.

There is also little to no information about the manufacturer, with dangerous ingredients and incorrect levels of nicotine in the tested substances.

But it gets worseâ€¦ the results of the sample tested also contained a highly toxic chemical known as 2-chlorophenol. Doesnâ€™t sound familiar? Thatâ€™s okay, itâ€™s only just used in pesticides and disinfectants.

In Malaysia, the Health Ministry issued a statement regarding this in 2018, mentioning how nicotine was listed as poison under Poison Act 1952â€” which means you need an official license to sell it.

In fact, Malaysia is so strict about this that vape shops can only display nicotine-free liquids in their shops but nicotine liquids are strictly under the counter.

So the good news is that while most of Malaysian-made vape liquids are strictly regulated, the same canâ€™t be said about imported ones.

Be more aware when you choose your juices, vapers! Sometimes itâ€™s best to #supportlokal instead of going for the imported goods.