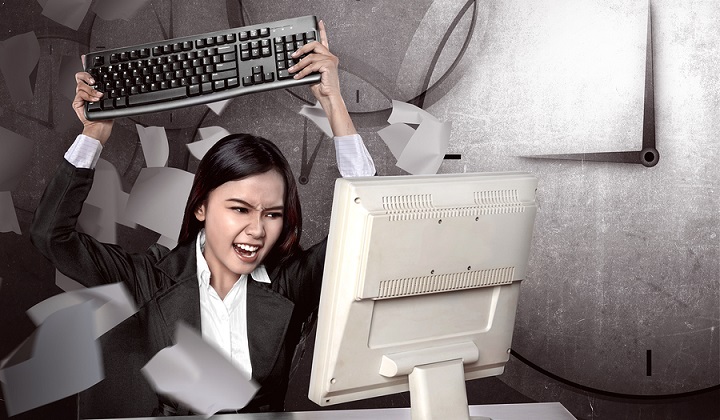 Finding a healthy work-life balance can often be a daunting task, especially for the average, every-day, working Malaysian.

A 24-hour day seems rather short compared to the stresses and anxiety placed on someone whoâ€™s putting in 30 to 40 plus hours a week (not to mention overtime), working away to make ends meet.

Malaysia has seen a steady rise in cases related to stressful working environments, where data showed that employees are irrefutably suffering from physical and mental health issues due to on-going pressures at work.

Science, it seems, is trying to say that we should work even lessas experts are advocating for a four-day work week!

In a report published by the World Economic Forum, experts agree that both workers and employers would greatly benefit from working less hours.

The scientific rational behind this idea is that; having shorter time spent at work, would make for happier and more creative people, thus more productivity during workdays.

The report also notes that such a change in policy shouldnâ€™t be feared as experts from multiple fields have been endorsing this move for decades. 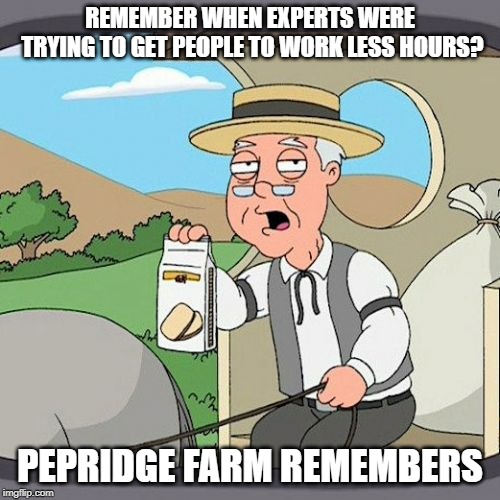 â€œWe have some good experiments showing that if you reduce work hours, people are able to focus their attention more effectively, they end up producing just as much, often with higher quality and creativity, and they are also more loyal to the organisations that are willing to give them the flexibility to care about their lives outside of work.”


Psychologist Adam Grant was quoted as saying at the Davos for the World Economic Forumâ€™s Annual Meeting 2019.

At the national level, the Malaysian Trades Union Congress (MTUC) is currently seeking reforms to the countryâ€™s labor laws.

Last April, the Human Resources Ministry announced that it had plans on tightening the nation’s existing regulations.

At present, three laws that are bound for review are; the Employment Act 1955, Industrial Relations Act 1967 and Trade Union Act 1959, which have not seen any major change in years.

So here’s what the MTUC is proposing:

So what do you think? Should we add on a four-day work week to the list? Let us know on social media.

Roti Canai Makers In High Demand; Skilled Workers In This Field Are So Tough To Find