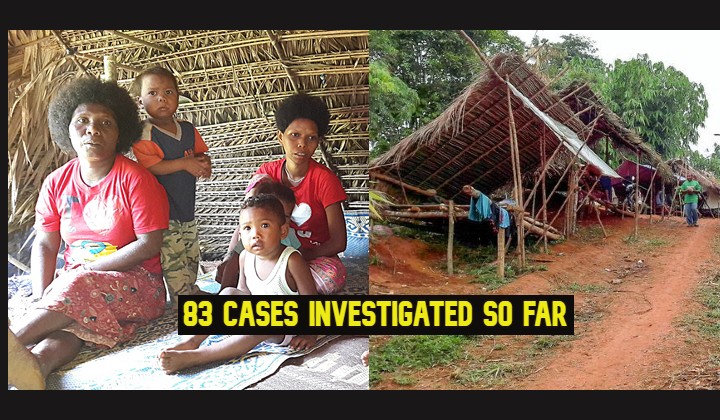 Over the weekend, news of the Batek Orang Asli villagers mysteriously falling ill and dying in Kuala Koh spread like wildfire over social media.

Initial news reports indicated that the villagers were falling sick since the beginning of Ramadhan and they suspected it was due to the contamination of their water source.

According to interviews with the villagers, this is the worst illness theyâ€™ve ever faced with 14 deaths since the month of May.

Cause of their deaths were widely reported as tuberculosis (TB), which led to an outpouring of concern and worry for the nation’s natives.

The Kelantan Health Department and Malaysian Health Ministry (MOH), have, however, finally come out with statements to clarify situation. Hereâ€™s what’s been confirmed so far:

2.After the initial outbreak, 29 people were sent to clinics and hospitals for examination and treatment

According to the statement dated June 8th by the Kelantan Health Department, 3 babies, 10 children and 16 adults were transferred to healthcare facilities with the aid of the Orang Asli Development Department (JAKOA).

3. Medical tests reveal that the infections are NOT TB, but the main suspect is pneumonia

Though both are infections of the lung, TB can be misdiagnosed as pneumonia. In this case, the clinical symptoms and mode of infection indicate that it may be pneumonia.

Pneumonia is the inflammation or infection in the lungs usually caused by bacterial infection, virus, fungus or parasites. It can also result from exposure to chemical or physical substances. Symptoms of pneumonia includes cough, chest pain, fever and shortness of breath.

4. Only TWO, not 13 villagers have died in the past month

Only two deaths from the Batek village were reported at the Kelantan Health Department. Post-mortem reports from Hospital Gua Musang reveal that the cause of deaths were from pneumonia.

5. More Orang Asli with breathing problems have been identified and sent to health clinics for examination and treatment

A total of 155 Batek Orang Asli villagers have been screened with 83 people detected with symptoms of breathing difficulties.

6. Contact with the Batek Orang Asli tribe is now restricted

The Batek tribe is known to be shy of outsiders has also made news in the past for a mysterious skin infection that hit them in their teens.

This delicate situation is still unfolding as the Ministry of Health quickly moves to resolve the health crisis faced by the Batek tribe.