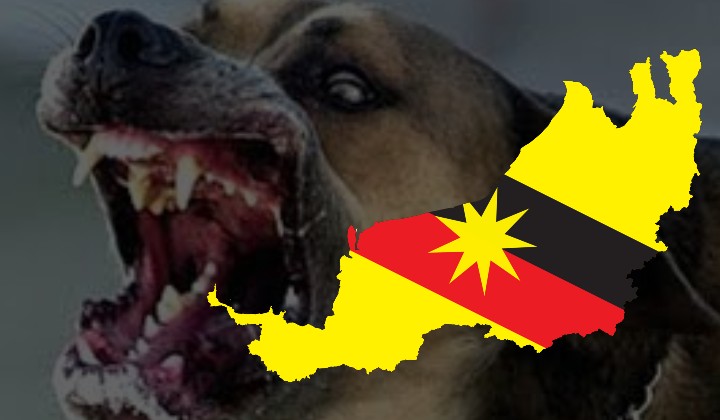 A man in Sarawak who adopted 2 dogs in March showed symptoms of rabies and has been admitted to Hospital Umum Sarawak.

Unfortunately, the patient was not sure of the dogâ€™s immunity status when he adopted his pets.

The patient then sustained scratches from his dogs, which he thought were harmless.

However, both dogs had died about 2 weeks after he adopted them.

Before dying though, both dogs showed symptoms pointing to rabies, like excessive salivation (hypersalivation), having an unsteady gait and fear of water (hydrophobia).

The patient had nobly adopted 2 dogs from a friend through social media.

Because of this, Health Director General Datuk Dr Noor Hisham Abdullah reminds us to always be aware of a dogâ€™s vaccination status.

See, not only humans need to be immunised, okay?

Dr Noor Hisham reminds us to IMMEDIATELY wash any wounds caused by animal bites or scratches with soap and running water for about 15 minutes.

By having the wound cleaned with continuous running water, the risk of getting infected with the rabies virus becomes lessened.

After which, you should seek professional help at a clinic or a hospital.

Puppy Love: An Essential Guide For Your Pup’s First Year