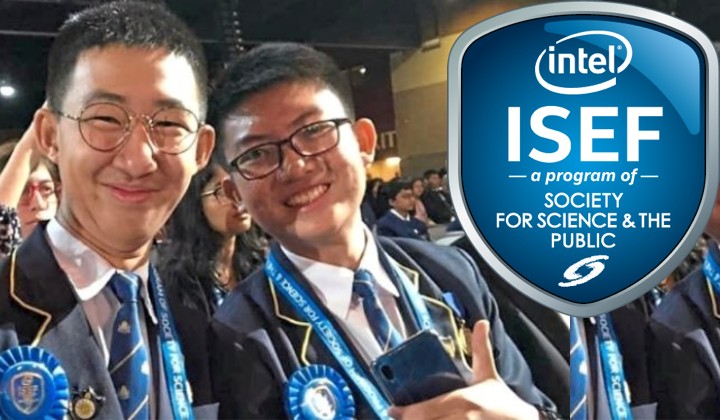 As first prize winners, an asteroid will be named after both of them.

Although this might not be in the nearest future, as there are many guidelines set by the International Astronomical Union, the boys are still excited.

Only after 2 years of hard work, and winning in the National Science and Engineering Innovation Challenge (Pistek) in Kuala Lumpur last November, did they manage to make their way to the US.

Melwin and Tham had managed to make their larvicide eco-friendly and 90% cheaper than the current commercial pesticide.

Currently, they are in the process of patenting their idea and publishing a research paper.

They may not be the first Malaysians among the stars but they surely made their mark in space, something only a handful of Malaysians have achieved.

Not bad, Malaysia. Not bad at all.