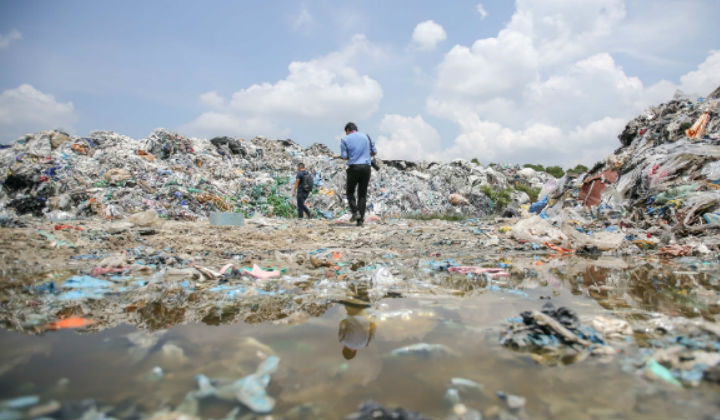 There has been updates to the story of the plastic mountain found in Perak. According to the Malay Mail, the Perak Department of Environment (DOE) has denied the Daily Mail report of illegal plastic dumping in Perak.

The DOE Director Norazizi Adinan has said that the plastic is being kept in a premise that operates legally and is licensed by the Ipoh City Council.

ResourceCo Asia (M) Sdn Bhd has come forward as they recognized the footage shown was from their premise.

Operations director, K. Muralindran, explains that the plastic is processed into engineered fuel sold to cement companies, in replacement of coal.

Muralindran says that by taking in the plastic, his company is helping the environment.

There is also a possibility that the footage in the BBC documentary was obtained illegally.

Muralindran recounted that the premises was trespassed upon by a group of men last year.

“Four Causasians and three locals came in a van and broke into our collection premise. They declined to hear our side of the story when we invited them to our office after we spotted them lurking.”

The Malay Mail had also reported that representatives of the Daily Mail were brought to the site by non-governmental organisation Greenpeace.