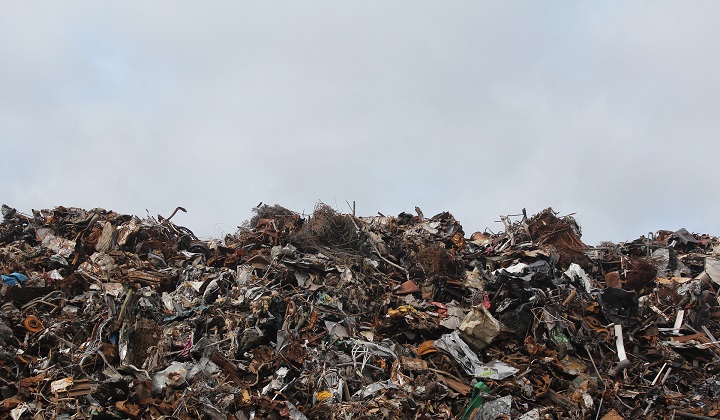 A literal mountain of
plastic waste was found in the jungles of Perak as revealed by a BBC documentary.

The Daily Mail Online quoted a report by British TV presenter and celebrity chef Hugh Fearnley-Whittingstall who explored what appeared to be a landfill near Ipoh.

The report stated that the 6 meter-high pile of thrash â€œas far as they eye can seeâ€ was apparently shipped from the U.K. to Malaysia, and were initially intended for recycling purpose.

However, evidently is seems that trash had been simply left to pile up or be be burned.

â€œItâ€™s like some
dystopian nightmareâ€¦ a plastic planet,â€ Fearnley-Whittingstall was
quoted saying.

The gargantuan mound of garbage could be labelled as another ecological disaster, as improper methods of disposing the plastic waste would unmistakably result in untold consequences

These upsetting
scenes will be shown in a three-part BBC documentary airing next week.

Previously the Energy, Science, Technology, Environment and Climate Change Ministry had uncovered that plastic waste was being smuggled into Malaysia from other developing countries.

Malaysia has
been labelled as a country with one of the worst amount of plastic pollution in
the world.

A report made earlier this year had noted that over 500,000 tonnes of plastic waste were being exported in from the U.S, U.K, Japan and other nations.