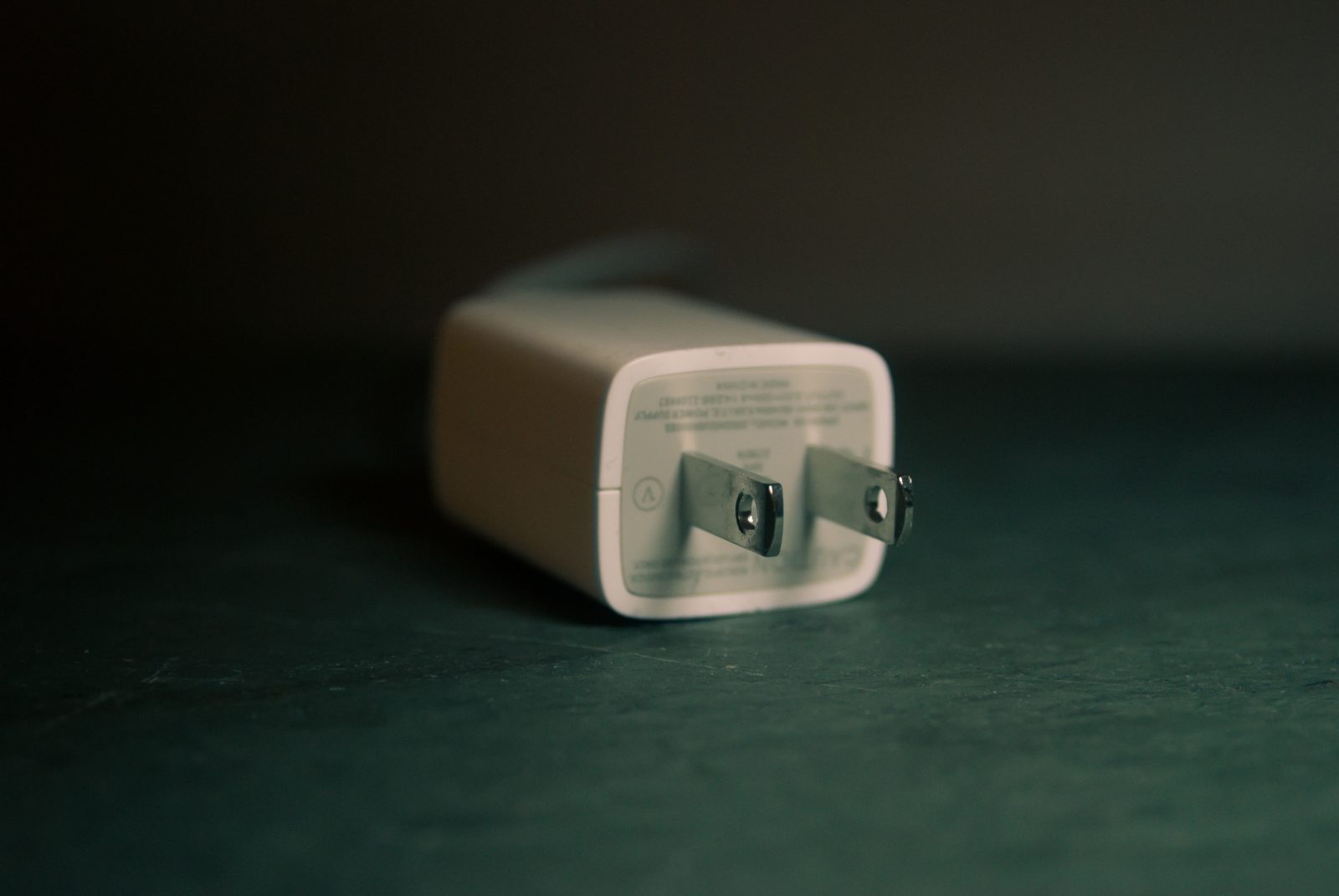 A toddler in India died of electrocution last Saturday after placing a mobile phone charger cable into her mouth.

A report by The Times of India noted that the child, identified as Shehvar, along with her mother Razia, was visiting her grandmother’s home in Jahangirabad, India for Ramadan when the incident happened.

According to the reported accounts, the child had been playing alone and unattended when she had apparently placed a live charging cable into her mouth which was left plugged in.

It is said that the child was rushed to the hospital after the freak electrocution but was pronounced dead on arrival.

A representative from the Jahangirabad police station, Akhilesh Pradhan mentioned that no official police report has been made regarding the incident.

â€œThe family has not approached us with any police complaint, so a case has not been filed.

â€œHowever, if somebody approaches us for a complaint, it will be done according to the norms.â€ said Pradhan.

Earlier in March, a seven year-old boy from Indonesia had been electrocuted to death playing with his grandmotherâ€™s phone while it was charging.

The boy was apparently playing with the phone while the grandmother
was busy tending to her chores. After several hours, the grandmother had approached
the boy to wake him, thinking that he was asleep.

Receiving a shock herself when she touched him, the woman panicked and her calls for help were answered by a neighbor who immediately turned off the main power supply to the home, but found the boy was no longer breathing.

Police later said that the child had died on the spot during the incident.