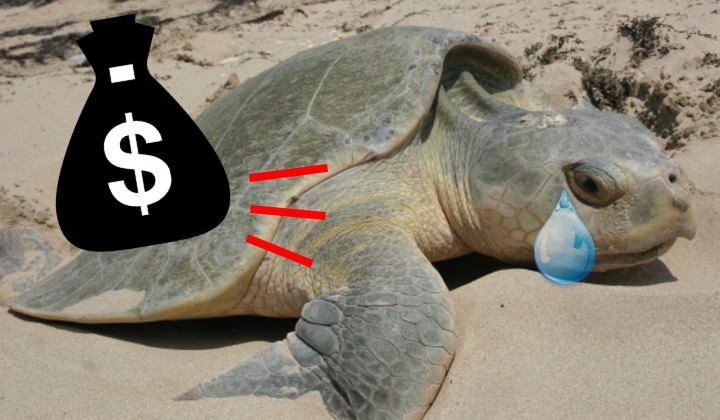 In the near future, Malaysia will have zero turtles and this will probably be why.

CNA reports that turtle eggs are still being sold in broad daylight along Sandakanâ€™s busiest street while uniformed police officers stood nearby.

The turtle eggs were being sold at just RM2 per egg or RM20 for about ten eggs.

Even though the sale and consumption of eggs from all species of turtles are banned in East Malaysia, Sabahans worry that the demand for turtle eggs are being fueled by tourists.

While Afiq Samsudin declines such requests, he knows that other tour companies in Sandakan would buy turtle eggs to serve the tourists.

In an effort to preserve the endangered turtles, Sabah is offering programmes that aim to educate visitors instead.

Visitors will be brought to Pulau Selingan, about an hourâ€™s boat ride from Sandakan, and have the opportunity to observe female turtles nesting.

Ranger patrols then collect the eggs and transport them to the islandâ€™s hatchery to be buried for incubation, safely away from natural predators and humans.

Hussien Muin, a senior official from Sabahâ€™s Wildlife Department in Sandakan, urges everyone to reject and report any offers to buy turtle eggs.

â€œThe integrity of consumers is key for Sabah to end this trade,â€ he claims.