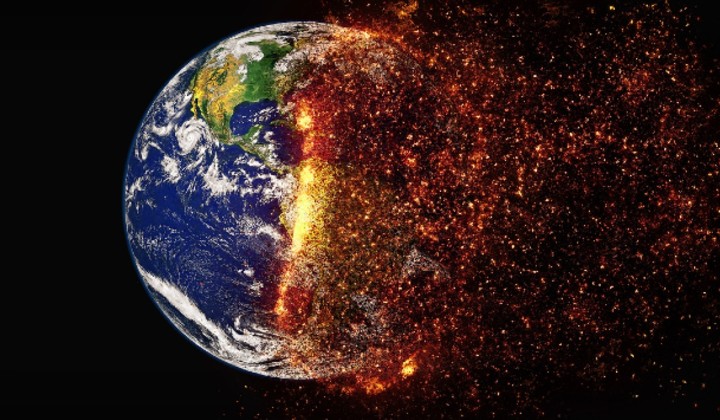 In recent years, Malaysia has seen a huge movement in going green, with many communities practicing going plastic-free and zero-waste.

While implementations such as no free plastic bag and Tak Nak Straw are commendable, many worry that it’s a too-little-too-late situation.

If you have been complaining about the heat a lot more recently, you are not wrong. According to the World Meteorological Organization, the 20 hottest years on record happened in the past 22 years.

Malaysia is already too hot lah!

Many institutions have updated their terminology- most notably The Guardian– to accurately reflect the gravity of the climate challenge.

Terms such as “climate change” will now be “climate emergency, crisis, or breakdown” while “global warming” will be replaced with “global heating”.

According to a neuroanalytics company based in New York City, terms such as “climate crisis” and “environmental destruction” drew the strongest emotional intensity, which is key to making people act.

Most people change their behaviors when there is an emotional stake. The change in terminology will remind people that the climate crisis is no longer a “future” problem- it is an issue that we must tackle now.

In fact, we are only two minutes away from midnight on the Doomsday Clock, which is a design to warn the public about how close we to destroying the world with dangerous technologies of our own making.

In other words, we no longer have time to wait. Now is the time for action.