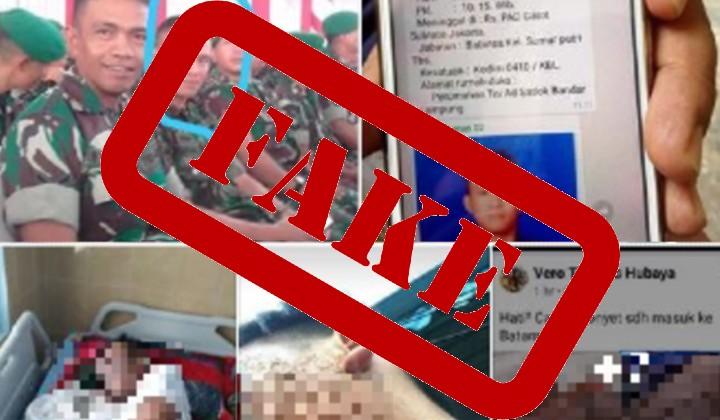 The pictures of the the army officer with an eerie skin condition have been shared over 11,000 times.

There have also been rumors of a mass outbreak of monkeypox in Singapore, which are all also untrue according to a Facebook post by the Singapore Embassy in Jakarta.

So, are we Malaysians really in danger?

According to Malaysian Deputy Health Minister Dr Lee Boon Chye, there’s not much chance of the Monkeypox virus spreading to Malaysia, as reported by the Star.

Especially when the Nigerian patient in Singapore was isolated and the 23 other people who were in contact with him have also been quarantined.

Besides, the Johor health authorities are also on the lookout for the Monkeypox infection.

Monkeypox virus being the sister of smallpox -which has been eradicated from planet earth- is less infectious and less deadly.

It is generally a mild illness like fever and rash that is more common in Western African countries as they occur when there is contact with infected animals like prairie dogs, monkeys and gazelles.

As a mild illness, it is self limiting and there is only a 1-10% chance of death among those who have contracted this virus.

A majority of monkeypox cases resolves within 2-4 weeks with only pock scars remaining.

So before self diagnosing yourselves, take a deep breath and consult your local GPs.