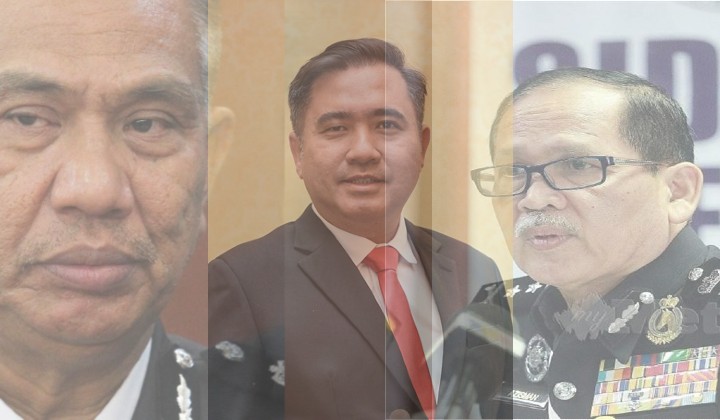 A day after the new JPJ car tint law came into effect and police are already giving conflicting views on it.

The tints will reduce crime!

He welcomes the change and believes it may hinder thieves from breaking into vehicles because they won’t be able to spot items in the back seat.

He also adds that the increasingly hot weather has caused an increasing demand for car tints.

The tints may increase crime!

While he respects the decision made by the Transport Minister Anthony Loke Siew Fook, he felt that some discussions between the two bodies should have been made prior to the announcement.

Especially when he feels that minor offences are difficult to track if cars are tinted heavily.

Worse still, now, the police would face difficulty in carrying out spot checks on passengers when car tints are installed in the back.

There are mixed reactions from the public with some agreeing with KL Traffic police on the benefits of the new rules.

Others agree with Bukit Aman Traffic police and see this change as a negative.